Driving an automatic car wearing tight jeans can lead to death, here is why!

A 30-year-old businessman recently escaped death by a narrow margin for wearing tight jeans while driving his automatic car. Here is why you should not wear such denim especially during long drives. 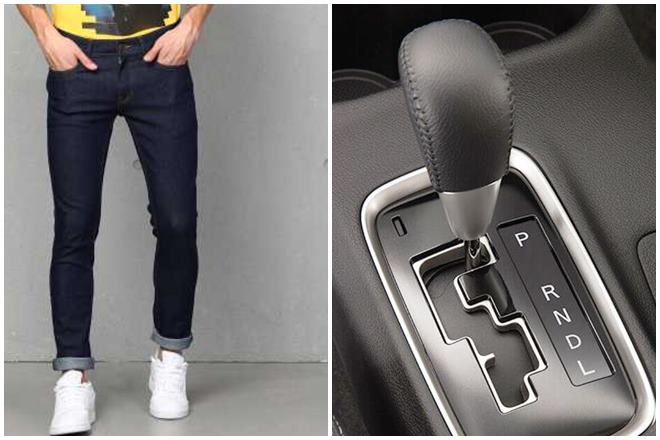 Yes, that might sound weird but it is absolutely right! You must be wondering how just wearing tight jeans can lead to such dangerous consequences including death. Well, that is entirely true as recently, a 30-year old businessman was rushed to the hospital for the same reason and thankfully, he managed to escape death, however, by a close margin.  Saurabh Sharma was on his way to Rishikesh and was wearing tight denim. He drove for eight hours non-stop which is why he fell into an emergency situation. However, the bigger reason is that he was driving an automatic car and hence, his left leg did not move at all during the major part of the journey. As a result of this, he started feeling the pain in his calves and knees.

However, Sharma ignored it and after two days, he noticed that his leg had swollen and he experienced a blackout for five minutes. After regaining consciousness only to get unconscious again, he was rushed to the hospital where it was found that due to low blood pressure, his kidneys were not able to perform properly. After putting him on a 24-hour dialysis, later it was found that Sharma had a massive pulmonary embolism because of the long drive in which he didn’t move his left leg.

As he was wearing tight denim, the blood circulation in the said area got interrupted. That said, it is always advised to wear only comfortable clothes when you are out on long drives and flights. Also, it is best to take regular breaks in between during a road trip, especially when you are driving an automatic car that will help you avoid the aforementioned situation. And even if we talk general sense, wearing very tight jeans is not a very good idea for us men either. If you know what we mean!

Stay tuned with Express Drives for more such updates!