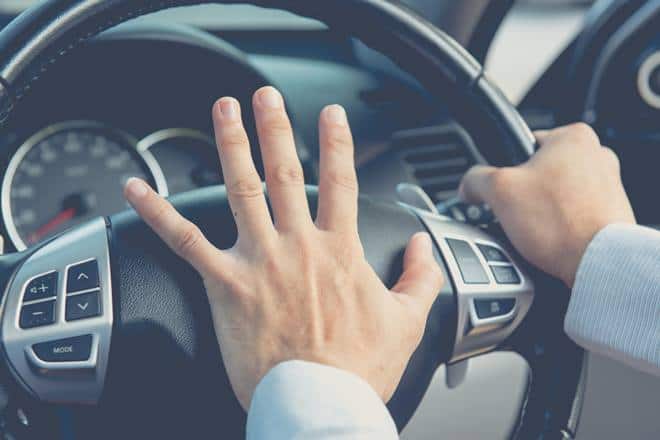 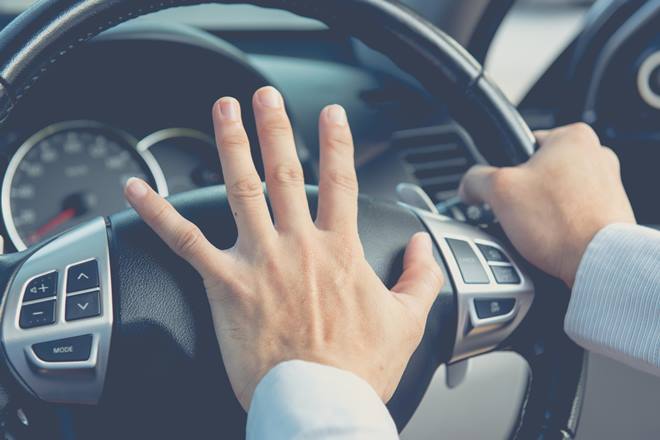 Busy intersections on the roads of New Delhi could soon get acoustic cameras to catch drivers honking by alerting authorities. A Delhi-based NGO called Purpose tested these cameras on a busy stretch of road near AIIMS. Reecha Upadhyay, Hands Off The Horn campaign director told TOI that as part of the HOTH campaign, a demonstration of an acoustic camera was conducted at the traffic intersection outside AIIMS to show the capabilities and uses of the camera.

Upadhyay went on to say that these cameras can potentially help identify violators. The NGO is already in talks with the traffic police regarding its use.

“We wanted to see whether it is able to identify the sound source. Initially, it was catching all the sounds created by the vehicles. But after increasing the decibel level to 75 and above, it caught only the horns. These decibel levels are higher than advised by doctors. We have captured a video where one can see the violators,” Upadhyay said.

An acoustic camera uses a 32-microphone array, a high-definition camera, a display screen, a flash, and a processing system. Once the system detects that a horn has been sounded, it zeroes in on the source, followed by the camera taking a photo of the licence plate along with filming a two-second video. These cameras are already in use in 40 Chinese cities and have shown an accuracy rate of 92-95%.

Currently, a violator is liable to pay Rs 100 in fine for honking in a no-honking zone. However, the police say that little can be done to control the situation due to lack of equipment. According to the TOI report, an RTI reply revealed that the Delhi traffic police only has 15 noise meters for the entire city.