Bharat Heavy Electricals Ltd (BHEL) will soon be coming up with a network of solar-based electric vehicle chargers (SEVC) on the stretch connecting the Delhi to Chandigarh, making it the first of its kind highway in India. 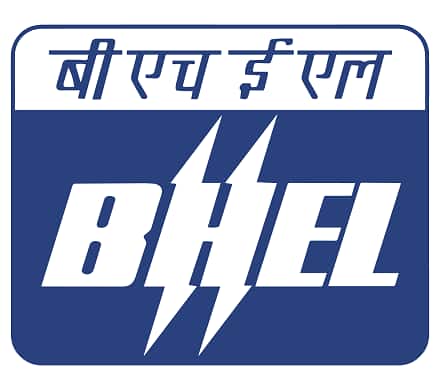 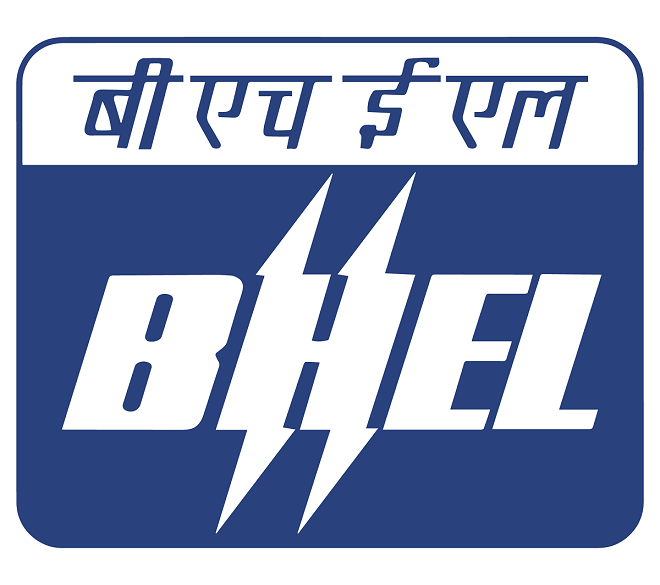 India is currently facing severe issues related to growing pollution along with rising fuel prices. To curb the same, the Indian government has recently introduced a number of new plans that support owning and maintain an electric vehicle, since electrification seems to be the only immediate solution to the current problems. Since making an infrastructure which supports and charge such vehicle is as important as launching EVs in the first place, it was announced today that state-owned Bharat Heavy Electricals Ltd (BHEL) will be installing a network of solar-based electric vehicle chargers (SEVC) on the highway connecting Delhi to Chandigarh.

After the conclusion of this program, the Delhi-Chandigarh highway will become the first fully electrified highway connecting two Indian cities. The company said in a statement that, “the establishment of EV chargers at regular intervals over the entire 250 km stretch between Delhi and Chandigarh would allay range-anxiety among the electric vehicle users and bolster their confidence for inter-city travel.”

The company will be designing a central monitoring system to support the objective and the process will include designing, engineering, manufacturing, supplying and installing the EV charging stations. It was not confirmed if these stations will be fully automated or not. Also, no details were revealed if it will be free to use service or not.

These SEVC stations will feature a rooftop solar power plant which will continuously supply green energy to fast and slow chargers which have been planned for the charging stations.

“The project is covered under the FAME scheme [Faster Adoption and Manufacturing of (Hybrid &) Electric Vehicles in India] of the Department of Heavy Industry (DM), Government of India,” it said.

Stay tuned to Express Drives for more such latest information from the auto industry.