Why there should be heavy penalties for not using rear seatbelts 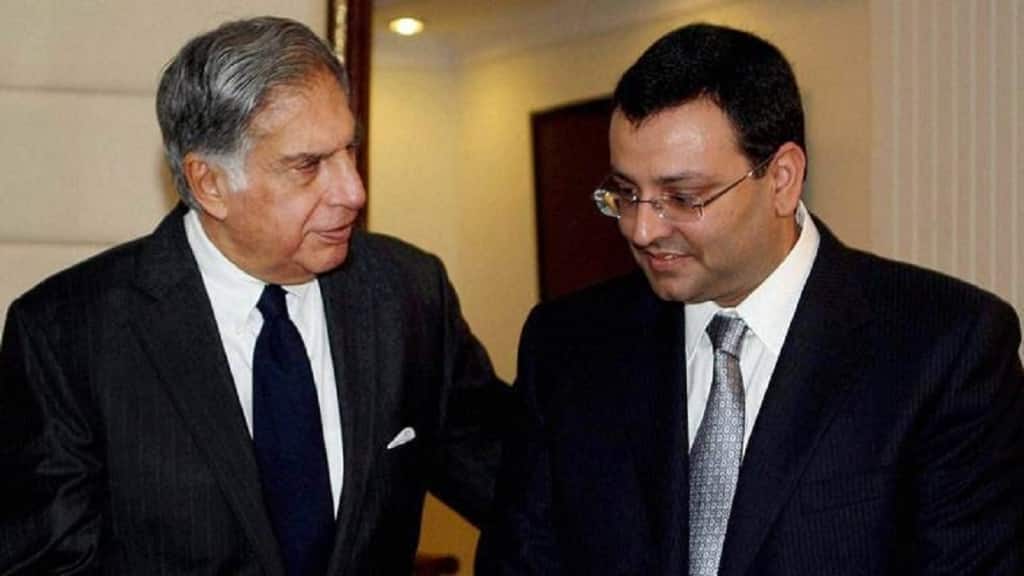 The tragic passing of Cyrus Pallonji Mistry in a car accident on Sunday, has stumped and shocked both his friends and foes. (Image: PTI)

It’s the law, yet hardly anyone follows it, and such laws only come to the fore when there’s the death of a prominent personality. The recent accidental death of former Tata Sons chairman, Cyrus Mistry, has again shone the light on the use of rear seatbelts. On September 4, the Mercedes GLC car, considered a very safe car, in which Mistry and three others were travelling met with an accident, resulting in the death of two occupants – Mistry and Jahangir Pandole – while the front passenger and driver were injured, but survived. Prima facie reports suggest Mistry and Pandole were both unbelted in the rear.

This isn’t the first instance of unbelted rear seat occupants being fatally injured in seemingly safe cars, with multiple airbags and top safety ratings. In August 1997, Princess Diana and her partner Dodi al-Fayed were killed in a high-speed car crash in Paris, again in the rear seat of a Mercedes S600. The bodyguard in the front passenger seat survived.

In June 2014, Gopinath Munde, former Maharashtra chief minister, was killed in a car crash in Delhi, again in the rear seat of a Maruti Suzuki SX4. His driver and secretary in the front seats survived. In October 2012, comedian Jaspal Bhatti was killed in a similar manner. He was travelling in Punjab in his Honda Accord, seated at the rear, unbelted when the car hit a tree. The three others in the car survived, including his son who was driving.

There are many other instances of rear seat passengers being killed because of the non-use of rear seatbelts. In fact, not using a seatbelt in any forward-facing seat is a punishable offense.

Cyrus Mistry’s car accident: What does the law say?

Section 138 (3) of the Central Motor Vehicles Rules (1989) states: “In a motor vehicle, in which seatbelts have been provided under sub-rule (1) or sub-rule (1-A) of rule 125 or rule 125-A, as the case may be, it shall be ensured that the driver, and the person seated in the front seat or the persons occupying front facing rear seats, as the case may be, wear the seatbelts while the vehicle is in motion.”

India’s minister for road transport and highways, Nitin Gadkari, had stated in February 2022, that not only should seatbelts be provided for all passengers – even the middle passenger in a rear seat needs to have a three-point seatbelt. To ensure that all passengers wear belts he had also called for warning chimes in the car if the passenger is not wearing a belt.

These warning chimes are mandatory in the driver and front passenger for all cars made after April 2019, but from October 2022, the new rules to have three-point seatbelts for all seats, including seatbelt warnings come into force.

The seatbelt is mandated by law and also involves fines, but still, compliance is quite low. In 2019, the penalty for not wearing a seatbelt was increased to Rs 1,000 from Rs 100 in the Motor Vehicles Amendment Act 2019 in India. A SaveLife Foundation study in 2019 said that 90 percent of Indians don’t use rear seatbelts. A Maruti Suzuki and Kantar Group study indicated that only 4 percent use rear seatbelts and only 25 percent of vehicle users use seatbelts.

With such poor compliance with a mandatory rule, there is a need for stricter enforcement. It’s little wonder that India tops the list of maximum road accident fatalities in the world with nearly 150,000 people dying every year. This year, Cyrus Mistry sadly accounts for just another of those statistics.