Cyrus Mistry, former Chairman of Tata Sons, died in a car accident: The 7 airbags of the car were deployed but since the rear passengers weren’t wearing seat belts, the impact proved fatal for them when the driver lost control. 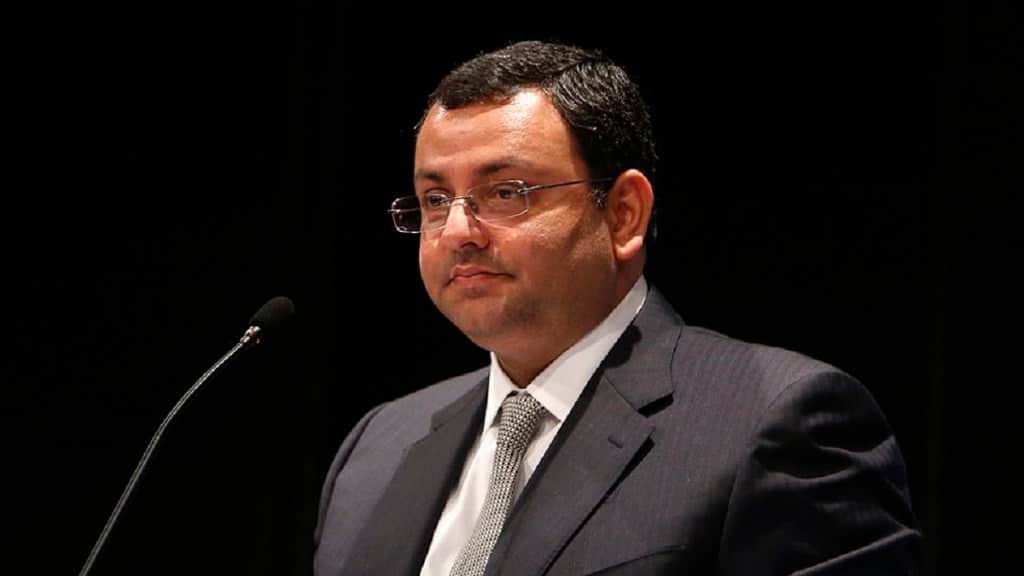 Former Tata Sons chairman Cyrus Mistry (54) and his co-passenger killed in a tragic car accident on Sunday were not wearing seat belts as per the preliminary probe, said a police officer. The vehicle was overspeeding and the driver lost control of the car while trying to overtake from the left side.

As per the primary investigation, the group of 4 – Cyrus Mistry, his friend and co-passenger Jahangir Pandole, Jehangir’s brother Darius and his wife Anahita, were travelling in their Mercedes-Benz GLC when their car, driven by Anahita, hit the railing of a bridge over the Surya river at Charoti in Palgar district around 3:15 pm.

They were returning to Mumbai via the Mumbai-Ahmedabad National highway, after visiting the Iranshah fire temple in Udvada, Gujarat.

Anahita and Darius, in the front seats of the car, sustained serious injuries and were transferred to the hospital while the rear passengers Cyrus and Jehangir died on the spot. The 7 airbags of the car were deployed but since the rear passengers weren’t wearing seat belts, the impact proved fatal for them when the driver lost control. The overspeeding luxury car covered 20 kms in just 9 minutes after crossing the Charoti check post, 120 kms away from Mumbai.

The Mercedes GLC is a 5-star safety-rated car by Euro NCAP and one of the most popular and safe cars by the brand.

According to data shared by the National Crime Records Bureau (NCRB), over 1.55 lakh lives were lost in road crashes in India last year. This number brings the average to a loss of 426 daily or 18 every single hour, the highest death figures recorded in any calendar year so far.

Twitter has been flooded with heartfelt messages from industry leaders expressing condolences for the deceased.