How life-saving tech ABS, ESC will drive Continental’s India story: A visit to the Manesar plant

We recently visited Continental Automotive India’s manufacturing plant at Manesar to find out how are braking and safety components manufactured and what are Continental’s plans for the future of mobility. 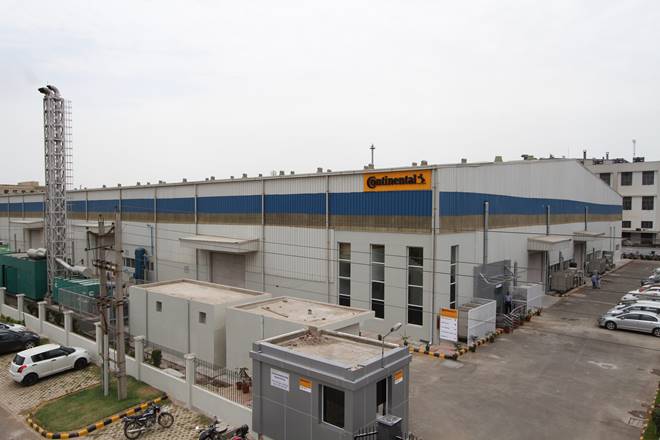 Continental Automotive India has had a busy month, after all, they are ramping up operations in preparation for the changing automotive market scenario and they recently welcomed German Chancellor Angela Merkel who recently visited the Manesar plant. Continental Automotive has been in India for years now and technology in braking systems and hydraulics has evolved much since. Having rolled out its first ABS system back in 1969, today Continental is at MK 100 ABS system and also has the more technologically advanced MK C1 platform which will be introduced in India in a few years. More on this to follow.

India, like a lot of automotive markets globally, is entering a transition into newer, cleaner, and more intelligent modes of mobility. As India steps into the future of mobility – electric and autonomous – along with the heightened need for enhanced safety in vehicles today, Continental has new technology to tell us about. To learn more about the brand and its venture into new technology for future mobility, we visited Continental’s Manesar plant and spoke with Krishan Kohli, Business Head – Vehicle Dynamics, Continental, and Thomas Laudes, Managing Director, Continental Automotive Brake Systems India Ltd. 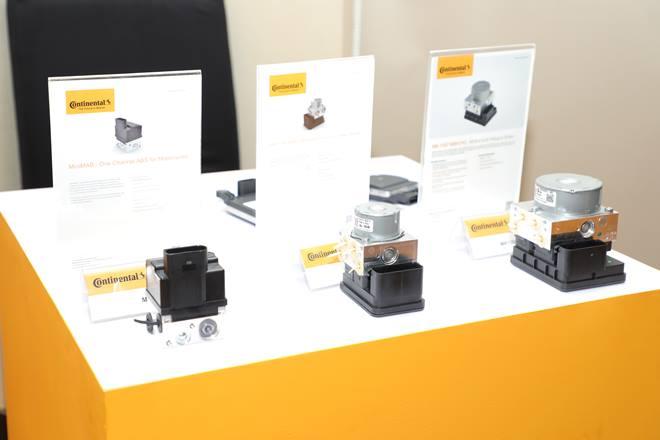 The first crucial part of the day’s agenda was to experience the manufacturing process at the plant with Thomas Laudes who walked us through the ABS assembly line for four- and two-wheelers. About India’s aim to make Electronic Stability Control (ESC) mandatory in the country by 2022-23, Laudes said that Continental hopes that every ABS unit that is being produced today at their plant will be replaced by an ESC unit eventually. “We already have the capacity to produce ESC units as it’ll be the same assembly lines as that for ABS. We enough production capacity to service the industry for the next five-six years.”

As ABS gets replaced by ESC, “there will more to do on the customers’ (OEM) end than there will be for us as we have the capacity and expertise to roll out ESC units but the OEMs will have to make adjustments like equipping the cars with additional sensors, make software adjustments based on the size and type of the vehicle,” etc. 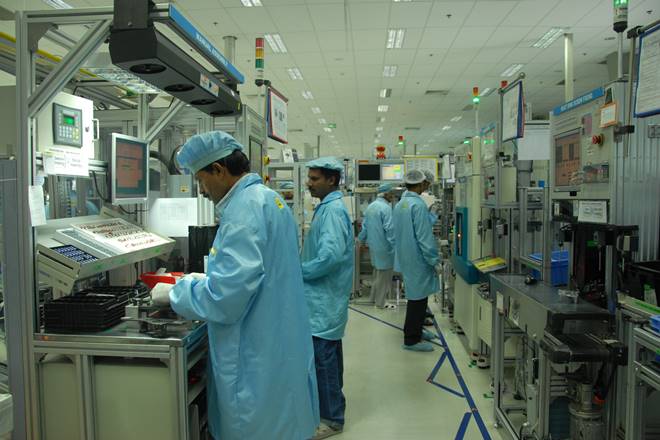 Further into the day, we spoke with Krishan Kohli who walked us through the evolution of Continental technology and went on to tell us about how ready Continental’s vehicle dynamics department is for India’s transition into electric or hybrid vehicles. Speaking of ABS for hybrids and EVs, Kohli explained that the basic functioning of the system remains the same besides some software changes. “Conti is ready with tech for EVs,” Kohli said.

Moving over to the MK C1 platform, Kohli told us that it is already commercialised in markets like Europe and the US. He went on to say that once ESC is made available in passenger cars, the next step would be to introduce AEB (autonomous emergency braking). In braking solutions, India is looking to bring in Level 2 systems and once that happens, a one-box technology will be required and “we will be ready with the MK C1”. 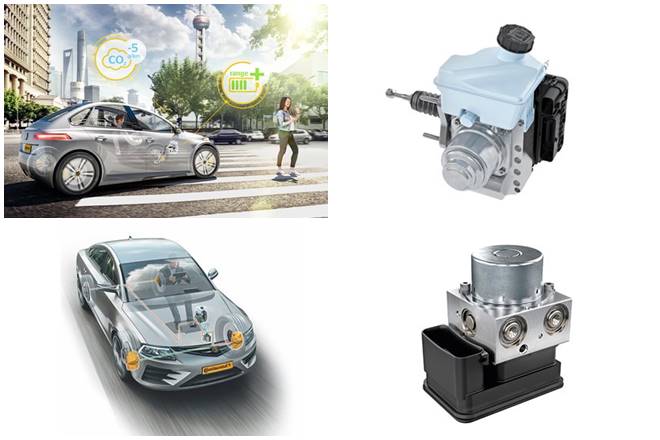 As for MK C1’s introduction in India, Kohli told us that it is still a couple of years before this platform will adaptable to Indian conditions. He further added that Continental hopes for technological maturity in India by the end of the decade so MK C1 can be rolled out here.

The MK C1 is in production since 2016 and is in use in international markets. It uses brake-by-wire design and Continental says that it enables recuperation of braking energy in a much wider range than standard regenerative brake systems, reducing CO2 emissions of hybrid electric vehicles by around 5 g/km and extending the electric range of all battery-powered vehicles with savings of around 30% regenerative energy compared to a non-simulator brake system.

This measurement has been made according to the WLTP (Worldwide harmonized Light vehicle Test Procedure) and confirmed by the TÜV, a German Technical Inspection Association. The “One-Box” system integrates the tandem master cylinder (TMC), brake booster and control systems (ABS and ESC) into a single compact and weight-saving (approximately 30%) module. Continental’s MK C1 can build up braking pressure in 150 ms (time-to-lock), which is twice as fast as conventional systems today.