A couple of compact SUVs are waiting to enter the Indian market by sometime next year to join the most-heated segment of the Indian auto market. Here’s a list that talks about them all. 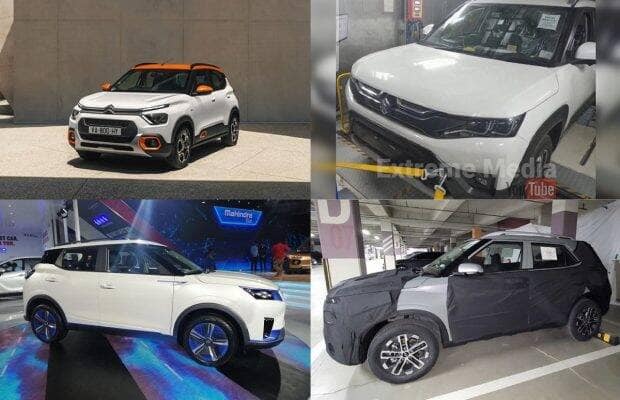 The compact SUV space is the most-heated segment in the Indian market. It currently has around ten offerings in total. Next year, some new models are ready to join this race to have their share of this pie. Some new car brands are also eyeing to enter this space, along with updated models from existing automakers. Well, what all is anticipated to make its way in the sub-4m compact SUV space next year? Here’s a list of the upcoming compact SUVs that are expected to launch in India sometime in 2022. 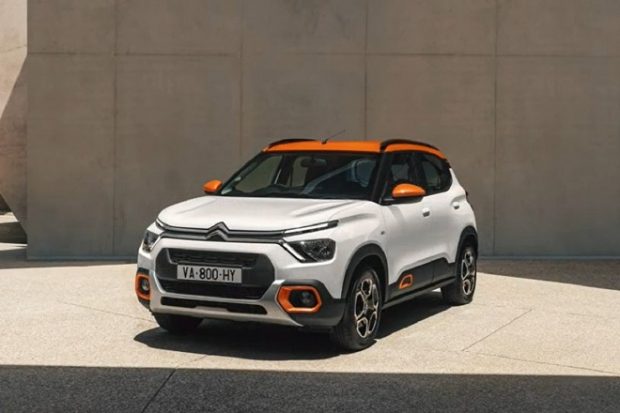 Citroen is a new name in the Indian market. While the carmaker already has the C5 Aircross on sale in India, it remains to be a niche product. In a bid to cater the mass-market space, Citroen will be launching the new C3 in our market by next year. The compact SUV is already unveiled, and it does look good from all angles. The C3’s key rival will be the newly-launched Tata Punch.

The outgoing Maruti Suzuki Vitara Brezza will most likely be replaced with a new-gen model by next year. Spy images of the updated Brezza’s test mule have made it to the internet without any camo whatsoever. In the images, it can be seen ditching the Vitara suffix. The front fascia follows a modern suite with a new design for the headlamps. The list of distinctions also includes the addition of a sunroof. A freestanding touchscreen will be seen on the new-gen model. 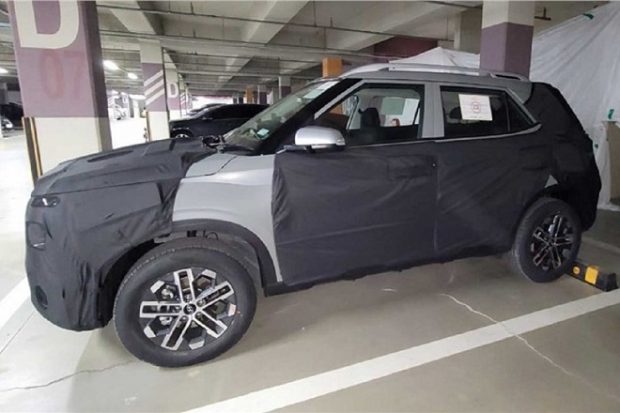 Recently, spy images of the Hyundai Venue facelift surfaced on the internet. Well, it is evident that Hyundai Venue is now due for a mid-life update. And the spy images further reinforce our belief of its arrival by next year. Changes will be restricted to cosmetic updates only. Redesigned headlamps, tail lamps, and alloy wheels are likely to be seen on the facelifted Hyundai Venue. Mechanically, it will remain identical to the outgoing model. However, a bigger 10.25-inch touchscreen display might make its way to the dashboard. 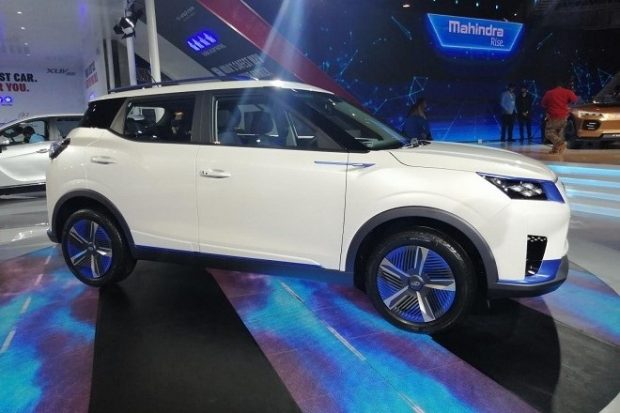 Showcased at the 2020 Auto Expo, the electrified iteration of the Mahindra XUV300 is also scheduled to launch next year. It is reported to be dubbed XUV400. The electric compact-SUV uses the company’s MESMA (Mahindra Electric Scalable and Modular Architecture) platform. Also, there will be two powertrain choices – 350 V and 380 V.