The automatic hatchback cross is mated to a 6-speed torque converter and gets additional features. 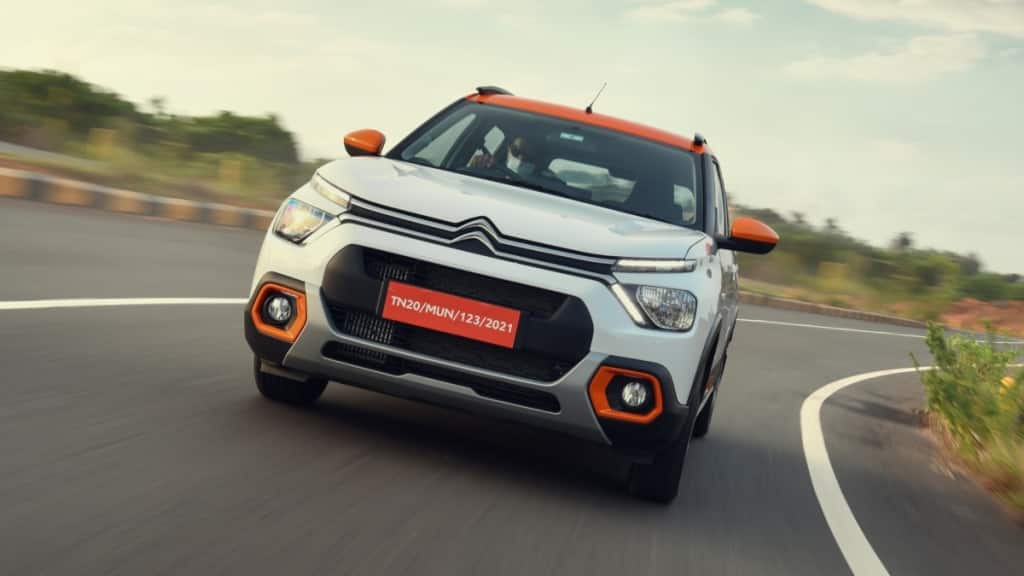 Citroen officially joined the subcompact sector in July this year by launching the C3 in India. The C3, according to the French manufacturer, is a hatchback with a twist as it offers SUV-like attributes. Citroen has yet to launch the automatic trim in India, but it did make its debut in Brazil recently. We take a look at the new transmission and what its rivals are offering here in India.

Citroen C3 automatic: What is it?

During the launch of the C3, in an interaction with us, Citroen India stated that the automatic is very much in the plans and will be launched later. Citroen decided to introduce this trim in Brazil first due to the high demand. The French automobile manufacturer is offering a 6-speed torque converter transmission, unlike its competitors who have opted for Automated manual transmission (AMT) and Continuously Variable Transmission (CVT). The C3 automatic version is also equipped with hill hold assist and Eco driving mode.

The C3 automatic will take on the Tata Punch AMT, Maruti Suzuki Ignis AMT and the entry-level Nissan Magnite AMT. Just to give indicative pricing of the C3 automatic, the Punch AMT is priced from Rs 7.30 lakh to Rs 9.49 lakh, Ignis AMT from Rs 6.49 lakh to Rs 7.72 lakh and Magnite CVT starts at Rs 10.04 lakh, all ex-showroom prices.

The C3 in India is available in two 1.2-litre 3-cylinder engines. The entry-level range gets a naturally aspirated 81bhp and 115 Nm of torque and the top trims come with a 109bhp turbo version with 190 Nm of torque

The Brazilian C3 spec gets tons of equipment which is not available in India like alloy wheels, rear wiper, rear parking camera, rear defogger, and all five seats come with height adjustable headrests. Due to strict safety norms in Brazil, it also gets six airbags. Only time will tell whether Citroen will later introduce these goodies in the Indian market, but the company has confirmed that they will launch a C3 electric version in 2023.