Children’s Day 2017 Special: This is how Uber will be taking you back to your childhood this children’s day!

From a ride in one of India’s coolest heritage cars to a hamper full of 90s kid things, Uber has a spectacular surprise for all Mumbai-Pune users this children’s day! 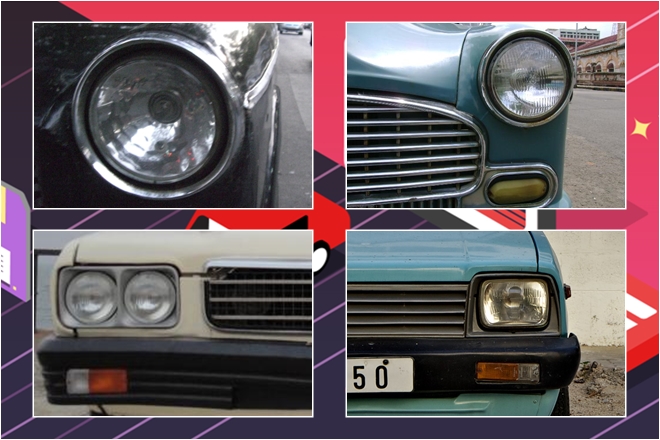 If you are uber-ing in Mumbai or Pune this Children’s Day, you might be in store for a major 90s throwback, because you might just be picked up in one of India’s five big heritage cars. On the list are the Hindustan Ambassador and Contessa, the Premier Padmini, the Premier 118 NE and of course the Maruti 800. The whole initiative will only be available for a very limited period and is likely to be based on your luck. However, if you do get one of these cabs, which by the way will be available between 1 and 3 pm on November 14, 2017, and will be listed under a brand new ‘Nostalgia’ icon. You’re likely to be in for a proper treat, Uber also say that these cars will be loaded with all kinds of throwback goodies like Edible candy cigarettes in red packages and basically everything that it means to be a 90s kid.

Now the Nostalgia ride program will only be available in the cities of Mumbai and Pune, which is a little sad for the rest of the country, and will be done using private cars with temporary Uber licenses.The rides will be available in very limited slots to the users for a short galavant down memory lane. At the end of the ride, Uber will also be handing out hampers that will comprise of Tinkle comics, Kismi toffees, Phantom sweet cigarettes, audio cassettes, movie posters and slam books, which is basically a 90s kid starter pack.

We really wish that they had such a scheme for the rest of the country as well, because this is one really cool initiative to revisit the 90s kid living in all of us.