A good number of these cars are SUVs whereas few of them are powered by CNG. Shortage of manpower as well as materials is said to be the root cause. 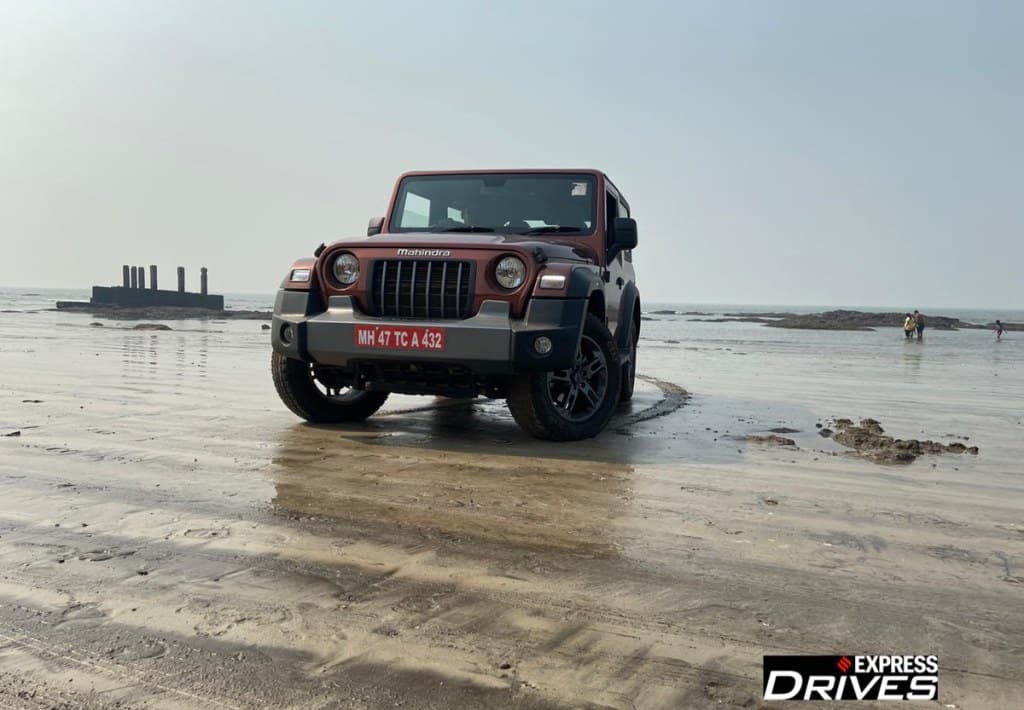 The times are bad. You cannot step out, neither can you splurge knowing well that you might not have money for emergencies and so on. Plus, if you are looking to book your favourite automobile, then there is a huge waiting period to contend with. Carmakers too are hit with a shortage of manpower as well as components. This is causing the delay. Plus few models in this list are best-sellers for their respective makers. If a car, especially in its higher trims sells really well, then the waiting period escalates. The highest waiting period here is for an SUV that not only nudges the near Rs 20 lakh price bracket, on-road but also is a bit impractical for family. Another car is a traditional strong seller and that’s because of space and mileage it offers. Here is the list of cars with the longest waiting period in 2021.

This is one SUV that makes even the grown-ups go weak in their knees. After all the design is reminiscent of the bigger Jeep whereas the features bit too has now been covered by Mahindra. This is one of the best off-roading machines if you’re on a budget or even a beginner. There are petrol/diesel engines, manual/automatic transmissions as well as a hardtop or softtop combination. You really couldn’t ask for much, except that the waiting period is nearly a year long. With the number of curfews and lockdowns we are being subjected to, the period could be particularly painful.

This is one big hit that Nissan India needed to stay afloat. However, wherein earlier the company had to resort to discounts to get their cars moving, this time the production shortage is causing many customers to cancel their bookings and look elsewhere. Truth be told, the Nissan Magnite is not only feature-rich but also frugal at the pumps. This is one of the reasons it is such a hit. If you’re booking a Magnite now, be prepared to wait for nine months or more. 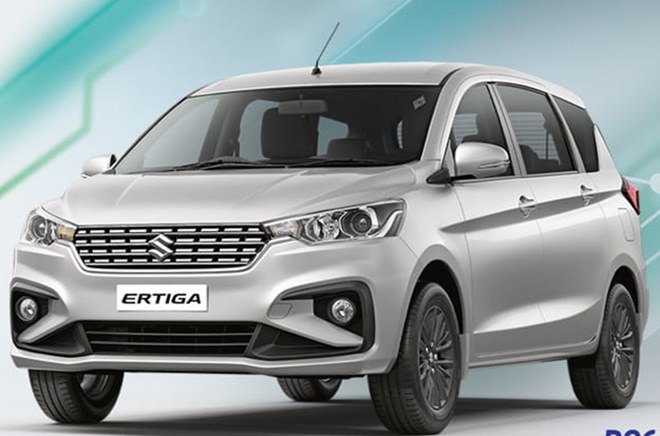 The Maruti Suzuki Ertiga’s CNG version is in high demand. We had carried a story previously wherein the car had a four month waiting period. This for a near four-year old car is unfathomable. However, the reason behind it is that the Ertiga is the only seven-seater in its category to come with a CNG option. Others are either pure petrol or diesel (with a significant price jump). These days an Ertiga CNG booking will only get delivered after seven months.

The cousin of the Nissan Magnite, the Renault Kiger, is also made in the same Oragadam facility. The shortage of manpower as well as materials has hit this model hard. Dealers are quoting a waiting period of up to seven months for this sub-4m SUV. 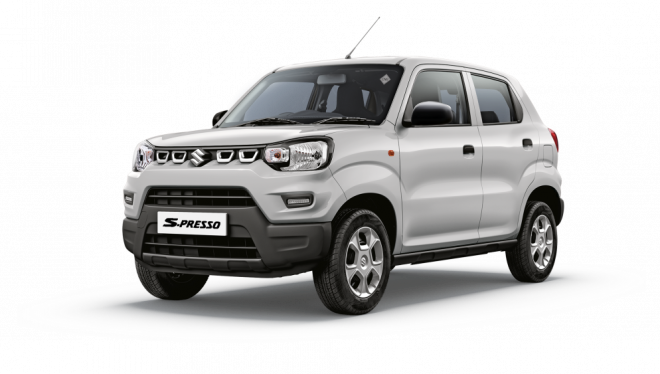 While the S-Presso may not be a great number churner for Maruti Suzuki, the introduction of the CNG version has piqued the interest. Currently, dealers are quoting a waiting period of up to five months for both the Maruti Suzuki WagonR CNG as well as that of the S-Presso.

The craze for these Korean twins hasn’t abated yet. Dealerships are saying that the base variants of the Creta and mid-spec units of the Seltos have got huge waiting periods. For example, the Hyundai Creta has got a waiting period of six months for the diesel whereas the Kia Seltos for the turbo petrol has got five months. 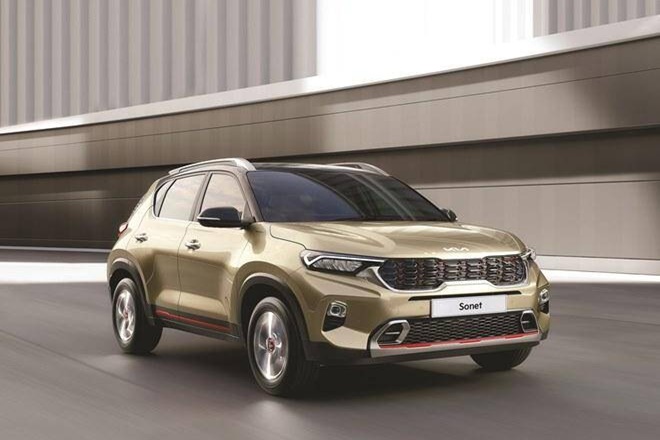 Another one of these small SUVs but with an extensive feature list, the Kia Sonet is much in demand. The Sonet’s waiting period extends to five months, depending on the variant one has selected. In some cases, we have also observed a waiting period of seven months.