Most of the films based on car racing and are actually good are based on inspiring real-life stories of greats like Aryton Senna, for example. So, here’s your list for a weekend binge 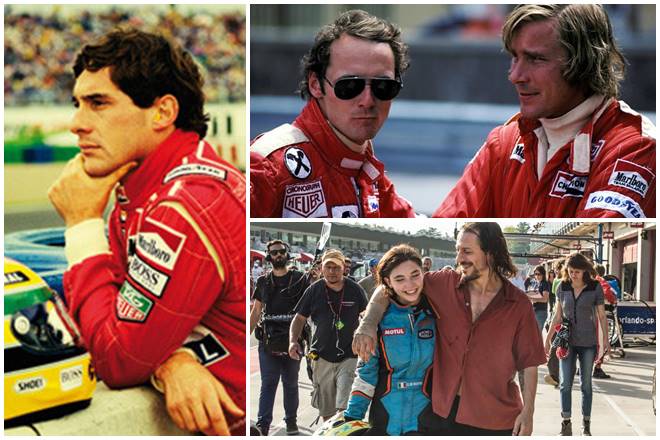 Having seen Ford vs Ferrari, a lot of you will have a craving for some more cars, more races, more rivalries like that between Carroll Shelby and Enzo Ferrari. Hence, if you haven’t seen these already, we bring you a list of car and car racing films that are worth your time. And no sir/madam, Fast & Furious series is never a part of a list of good car films. Most of the films based on car racing and are actually good are based on inspiring real-life stories of greats like Aryton Senna, for example. So, here’s your list for a weekend binge. 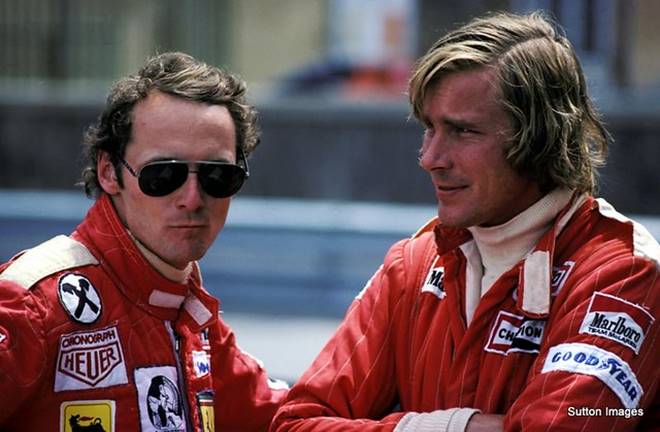 Speaking of rivalries, one very popular in the world of racing is that between Lauda and Hunt which is very tastefully depicted in the 2013 biographical sports film Rush. Centred on the rivalry between Formula 1 racing drivers – the Brit James Hunt and the Austrian Niki Lauda, Rush is set in the 1976 Formula 1 motor-racing season. 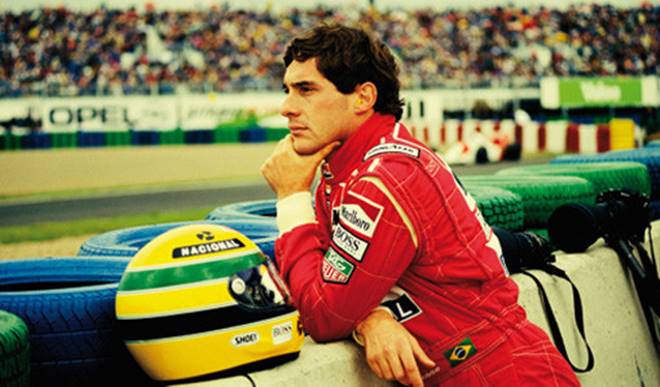 A brilliantly made documentary on the life and success of Brazilian Formula 1 driver Aryton Senna, Senna showcases Ayrton’s personal and professional challenges and successes. A tragic accident during the 1994 San Marino Grand Prix cut short the career of Brazil’s national hero. Ayrton Senna is considered one of the best driver F1 has ever seen by the best F1 drivers of our time.

The only film on this list which doesn’t really build on the race track but is great for satiating the craving car nuts have. Not the one with Mark Walhberg and Charlize Theron, we mean the original 1969 movie that the 2003 one was a remake of. Considered one of the best British films ever made, The Italian Job is an action-packed heist comedy that led to the Mini Cooper shooting to immense popularity as Croker and crew drove the three tiny cars on the tiny streets of Italy. 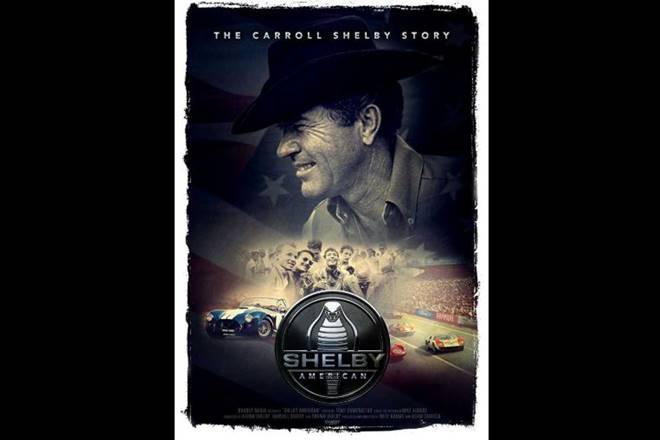 If you watched Ford v Ferrari and are eager to know more, watching Shelby American is a good plan. Zooming out of the rivalry between Carroll Shelby and Enzo Ferrari, the film looks at the broader picture. Shelby wasn’t born into building race cars. He raised chicken to support his family and raced cars built by his future competitors, and suffered from health concerns as well. The movie also has archive footage. You must watch this. 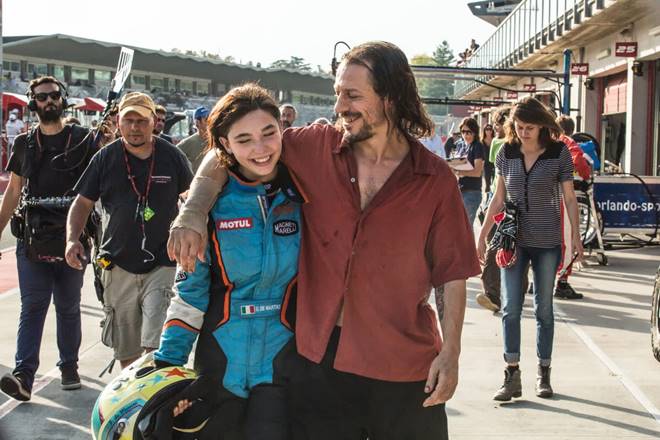 Loosely based on the true story of rally racing driver Carlo Capone, Italian Race is a 2016 Italian film about Giulia – a 17-year-old aspiring racer who wants to revive her late father’s debt-ridden auto racing business with the help of her drug-addict brother.

No Time To Die teaser: Aston Martin DB5 back with weapons upgrade & James Bond’s massive jump on a motorcycle! 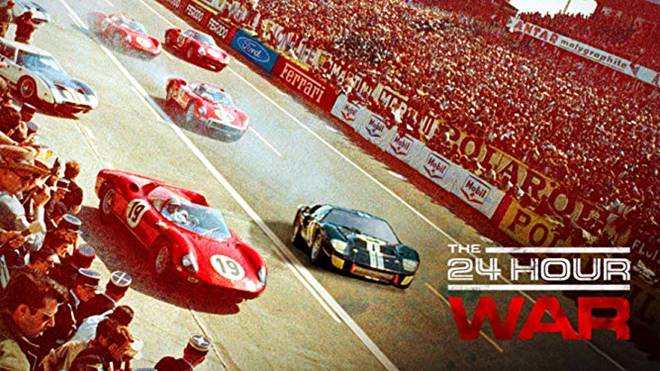 This subject is never too much of. The 24 Hour War was directed by Nate Adams and Adam Carolla, the same men responsible for Shelby American. It takes another look at the rivalry between Ford and Ferrari but it shows it through a different lens. It’s a documentary, not a Hollywood blockbuster, so the overall tone is less sensational and more matter-of-fact. Both movies are worth watching if you’re interested in one of the greatest conflicts ever to emerge from the world of racing.