The BYD e6 electric MPV has entered the India Book of Record for travelling 1000km on a single battery charge, making it the longest an EV has travelled in India on a full charge. 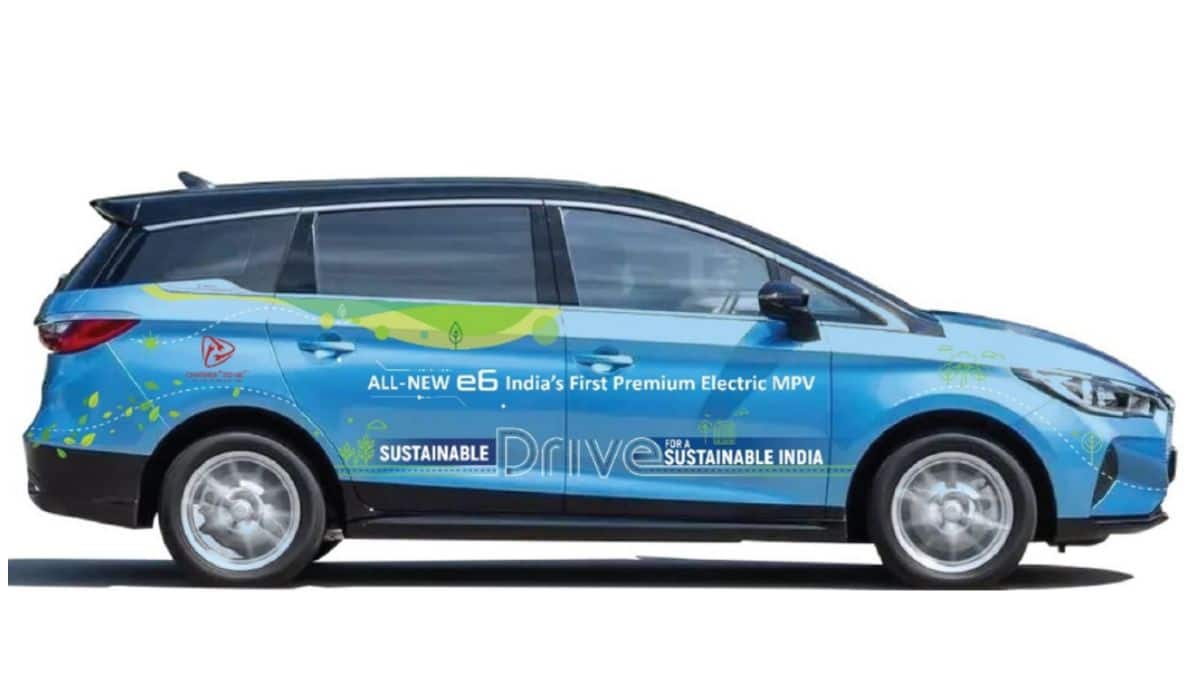 Warren Buffett-backed electric vehicle maker, BYD, has entered the India book of records with the e6 EV, having covered 1,000km on a single charge. The BYD e6 covered over 2203km from Mumbai to New Delhi, covering 9 cities across 4 states.

Sanjay Gopalakrishnan, Head of Electric Passenger Vehicle Business in BYD India, said, “With Charge Zone as our electric charging partner, the drive covered 2203km seamlessly with charging points across national highways. The drive has proven that BYD India’s all-new e6 with the Blade Battery is a trusted vehicle in safety, comfort, drivability, and a long-range on a single charge.”

The BYD e6 electric MPV was launched back in November 2021, targeting the B2B space in India. The e6 is priced at Rs 29.15 lakh, ex-showroom and comes equipped with a 71.7 kWh battery pack with a WLTC-certified (city) range of 520km. The 70kWh electric motor in the BYD e6 produces 94 bhp and 180 Nm of peak torque, with the capability to reach a top speed of 130 kmph.

The e6 uses lithium iron phosphate (LFP) technology for the battery, giving the e6 50 per cent more volumetric energy density. The company claims that the Blade Battery Pack has “successfully passed the nail penetration test, the most rigorous way to test the thermal runaway of batteries.”