By 2040, India might emerge as the 4th largest market for passenger electric vehicles

BloombergNEF report predicts that by 2040, the sales of passenger electric vehicles in India will reach the mark of 2.6 million. India will stand in the fourth position globally, behind China, the United States and Germany. 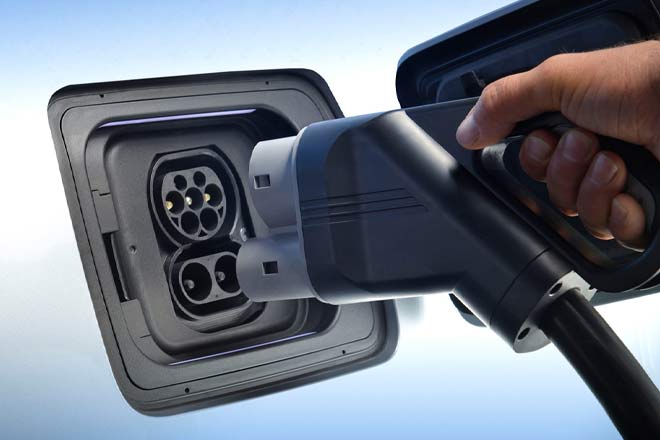 According to the latest forecast from the research company BloombergNEF, by 2040, India is expected to become the world’s fourth-largest passenger electric vehicle market. The report predicts that by 20 years from now, electric vehicle sales in India will stand at a mark of 2.6 million, equalling that of Germany and only behind China (14.6 million) and Unites States (9.7 million). Electric vehicle sales in India, by 2040, will exceed Japan, France, United Kingdom as well as South Korea. The report predicts this outcome while considering just the sales of electric four-wheelers.

According to the BloombergNEF report, from 2014 to 2018, India has observed a rather lacklustre sales of passenger electric vehicles. During the year 2018, only 3,000 units of passenger electric vehicles were sold in the Indian market. One of the major reasons for the same can be attributed to the fact that passenger electric vehicles, in India, currently command a significant premium over their conventional counterparts. For instance, the petrol-powered Tata Tigor currently retails in India at a price of Rs 5.5 lakh. However, the prices of its all-electric derivative start from Rs 9.99 lakh. India’s first long-range all-electric vehicle i.e. the Hyundai Kona SUV has launched in India recently at a price of Rs 25.30 lakh. With the recent cut in GST rates, its prices have come down to Rs 23.71 lakh, which is still way above the traditional mass-market segment.

The BloombergNEF report predicts that by 2030, the prices of Lithium-Ion battery packs, in co-relation to their cumulative demand, is going to decrease significantly. In 2018, what stood at $200/kWh is likely to come down to $62/kWh by 2030. Furthermore, the purchase price parity of electric vehicles with ICE vehicles is predicted to be achieved in India by 2030 across all EV segments.

According to the report, shared mobility services along with the public bus market will electrify faster than cars. By 2040, out of the estimated 2.6 million sales of passenger electric vehicle in India, the majority is going to be from the shared mobility segment. Similarly, it is predicted that by 2040, the share of ICE bus sales will shrink down to 21% while those of the e-bus sales will rise up to 79%. The three-wheeler segment in India is already embracing electric mobility. In 2017, out of the total 1.4 million sales of three-wheelers in India, more than 50% were those of all-electric ones.