Bosch had said it would only consider making battery cells if there was a chance it could capture a fifth of that market by 2030, a move it said would require about 20 billion euros ($24 billion) of investment to create 200 gigawatt hours of capacity. 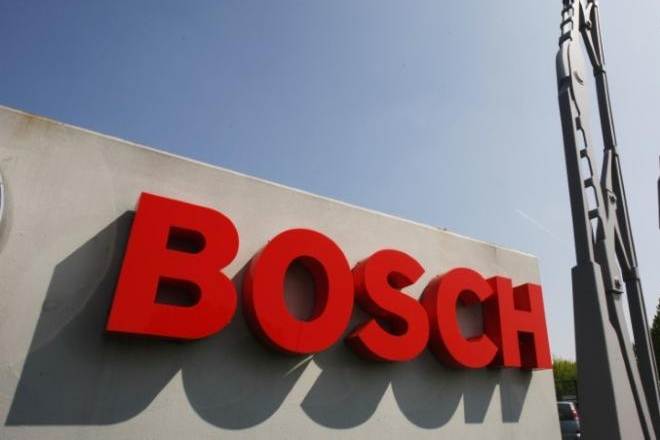 Germany’s Robert Bosch, the world’s biggest automotive supplier, has decided against producing its own battery cells, saying the billions of euros of investment needed was too risky.The decision is a blow to European politicians and car manufacturers who have called for companies to band together to create a regional battery cell producer to compete with Asian players such as Samsung and Panasonic.”Given dynamic external market factors that can only be predicted with difficulty, it is unclear whether this investment would pay off for Bosch, and when,” Bosch said in a statement on Wednesday.Bosch had said it would only consider making battery cells if there was a chance it could capture a fifth of that market by 2030, a move it said would require about 20 billion euros ($24 billion) of investment to create 200 gigawatt hours of capacity.

“In the overall interest of the company, such an investment is not justifiable,” Rolf Bulander, head of mobility solutions said on a conference call. “For new entrants, market conditions are more than challenging.”Bosch said it would continue to work with cell suppliers to design cells for hybrid- and electric-vehicle batteries, and buy these cells from them.

“To be a significant player in electric mobility we don’t need to produce the cells by ourselves,” Bulander said.The company said it was therefore halting its research into cell technologies which had cost it in the region of 500 million euros, and dissolved the Lithium Energy and Power GmbH & Co. KG (LEAP) joint venture for lithium-ion technology.

Bosch also plans to sell U.S. start-up Seeo Inc. which it bought in 2015 to enhance its expertise in next-generation lithium-ion batteries and already has potential buyers, said Bulander, declining to elaborate.Separately, Bosch said it did not expect a decline in registrations of diesel-engine cars to accelerate after Germany’s top administrative court on Tuesday removed uncertainty over the legality of diesel bans in cities.

“The market is looking for secure framework conditions, then it will decide in favour of diesel vehicles,” Bulander said, noting current diesel models complied with emissions limits.