The BMW XM Concept SUV is the newest from the Bavarian automaker. Its production-spec avatar is likely to be unveiled by the end of 2022 with a peak power output of 750 Bhp. 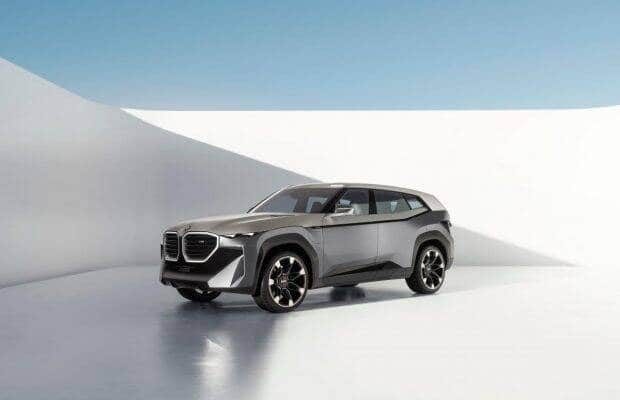 BMW has taken the wraps off its new SUV concept – XM. As revealed by the Bavarian carmaker, the production model of the XM Concept SUV will develop a peak power output of 750 Bhp and a max torque of 1,000 Nm. It will feature a plug-in hybrid powertrain comprising a V8 petrol engine and an electric motor. The XM Concept SUV will run for 80 km in the pure electric mode. As regards the power and torque output, it will take the place as the most powerful M model in the company’s lineup. 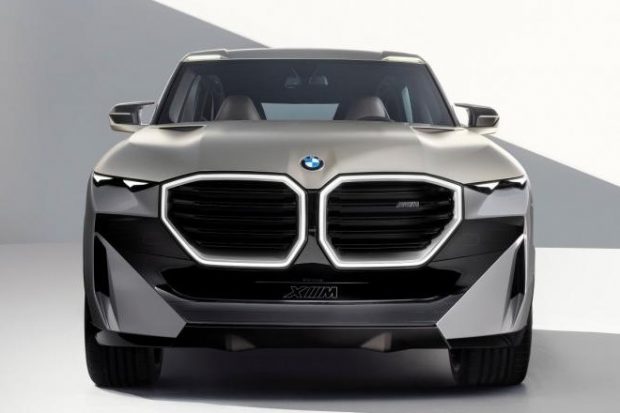 The BMW XM Concept SUV is the first-ever standalone M SUV from the Bavarian brand, and it is not based on any existing product of the company. The production-spec avatar of the XM Concept is assumed to be revealed by the end of 2022 only. 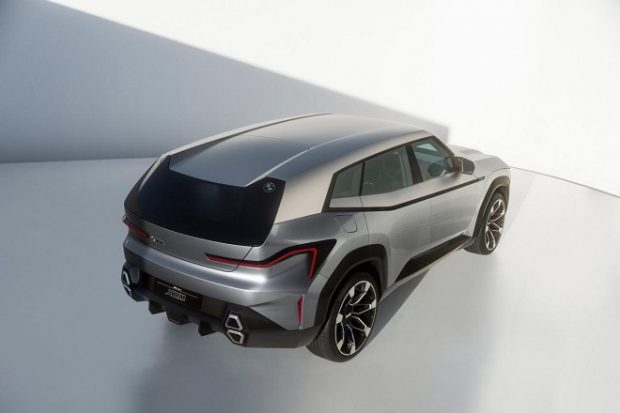 The XM Concept SUV’s design also hints at the future design language of the Bavarian brand. However, this design theme will only be used for the company’s future high-performance models. Talking of the design details, the XM Concept SUV’s front face gets a pair of huge kidney grilles with slender-looking LED headlamps on the sides. Furthermore, sharp and beefy wheel arches can be seen here, which house 23-inch rims and add to the overall presence. The rear facet looks quite distinctive too, with LED taillights and a rather sporty-looking bumper. The diffuser also gets quad exhaust tips. 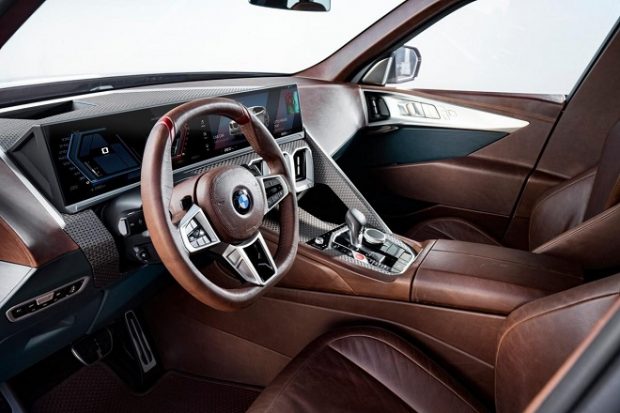 BMW has followed this rad theme on the inside as well. The premium upholstery gets carbon fibre trims all around. As is the case with most new-age luxury vehicles, two displays are present on the dashboard – one for the instrument console and the other for infotainment unit duty. The latter will also feature BMW’s iDrive technology for a seamless and intuitive experience. Overall the design of the BMW XM Concept SUV looks futuristic and outlandish.