BMW monitored reports from the field and found “several field incidents” involving 2006 3-Series vehicles, so the company decided to add to the recall from November of 2017, according to documents posted Thursday. 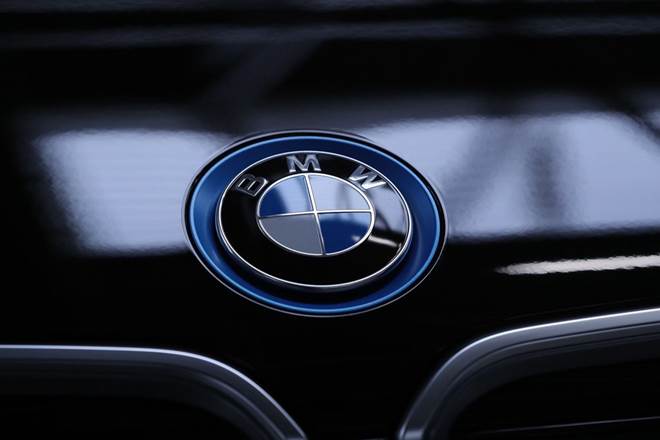 BMW is adding nearly 185,000 vehicles in the U.S. to a 2017 recall for possible engine fires. Two years ago the company recommended the vehicles be parked outdoors until problems are fixed. The expansion brings the total number of vehicles recalled for the problem to about 925,000. The recall expansion covers a dozen 3 Series, 5 Series and Z4 models from the 2006 model year.BMW says in documents filed with the National Highway Traffic Safety Administration that moisture can get into the cars’ positive crankcase ventilation valve heater and cause plastic parts to degrade. That can lead to an electrical short and a possible fire even when the engine isn’t on. Dealers will replace the heater at no cost to owners. The recall is scheduled to start May 28.

BMW monitored reports from the field and found “several field incidents” involving 2006 3-Series vehicles, so the company decided to add to the recall from November of 2017, according to documents posted Thursday. BMW said in an email that the incidents involved heat damage but no one saw open flames. Documents say that BMW is not aware of any accidents or injuries caused by the problem.

Spokesman Oleg Satanovsky said the cars can still be driven because the possibility of overheating is small. But he cautioned that people should safely stop vehicles, shut off the engine and exit if they see smoke coming from the engine or smell smoke or burning plastic. He did not answer a question about whether the company still recommends the vehicles be parked outdoors.