BMW has issued a recall for its flagship all-electric SUV, iX, due to a faulty airbag control unit software. The German car manufacturer has recalled 1,029 units of the BMW iX electric SUV. 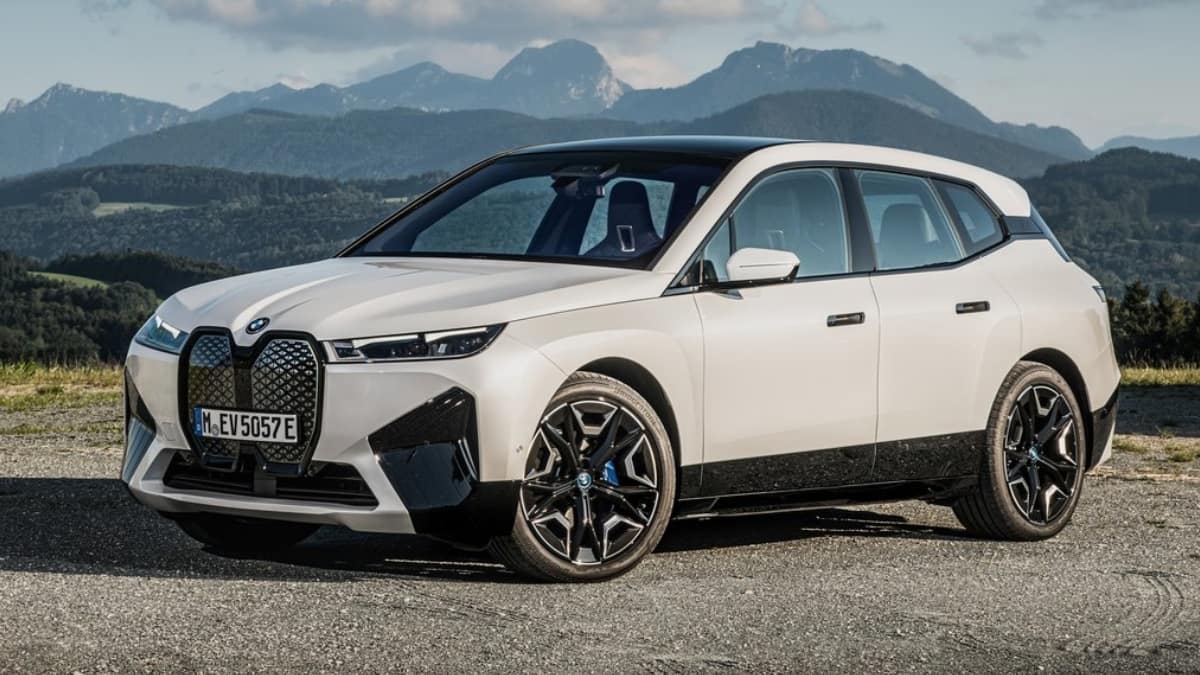 While evaluating a future model and not an iX, BMW themselves discovered that during a diagnostic readout of the airbag control unit, the warning message did not show up in the instrument cluster. This was because of a programming or coding issue. The same airbag control unit software had already been installed in the BMW iX electric SUV as well.

So, the company issued a voluntary recall for 1,029 units of this all-electric SUV. The affected vehicles will undergo a software update free of cost that will fix the issue. NHTSA (National Highway Traffic Safety Administration) in its official document says that the recall impacts the MY2022-2023 models of the iX xDrive40, iX xDrive50, and iX M60. However, the base iX xDrive 40 isn’t on sale in North America.

In India, however, we get the BMW iX xDrive 40 trim that churns out 326 hp of power and 630 Nm of peak torque. It can sprint from 0-100 kmph in 6.1 seconds. Also, it gets two electric motors (one on each axle) with an all-wheel-drive system as standard and offers a claimed range of 425 km per charge. The BMW iX is currently priced in India at Rs 1.15 crore, ex-showroom.