Best-selling cars by every carmaker in May 2022 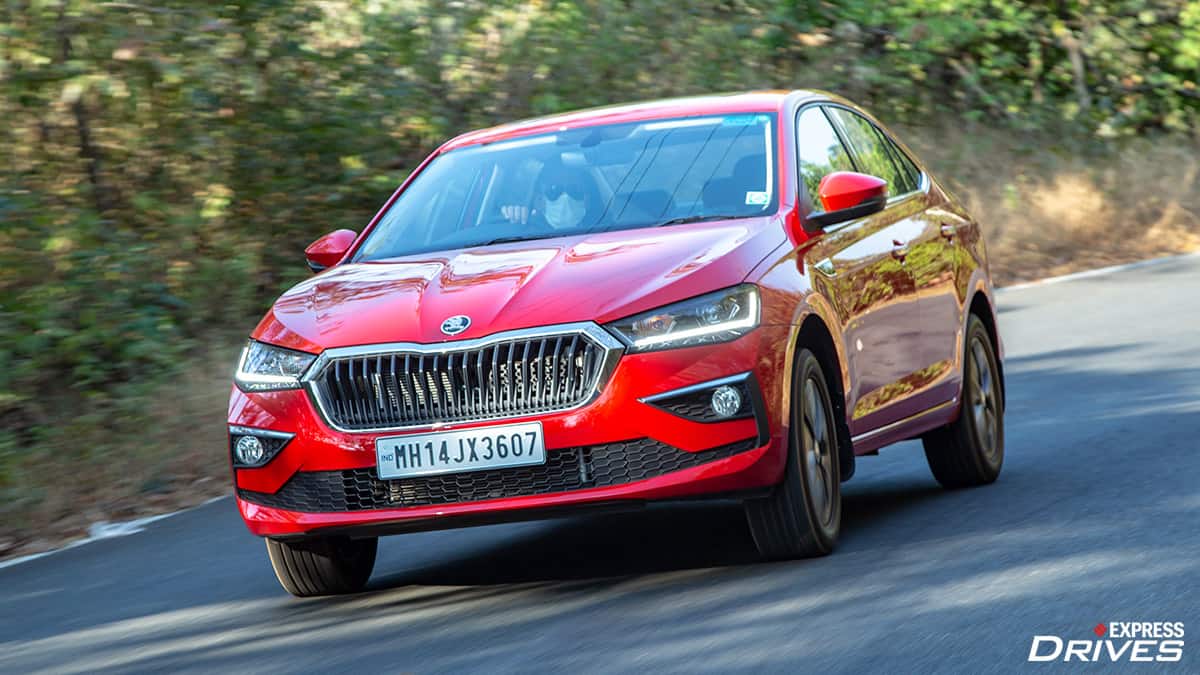 Car sales in May 2022 saw a healthy increase in sales for carmakers, while most posted good YoY growth. The sales showed that SUVs saw an increase in demand while hatchbacks still lead sales and Tata Motors out-selling Hyundai to become the second-largest carmaker in India.

Also, in May 2022, commercial three-wheelers saw EVs out-selling ICE vehicles — a first for the Indian industry. Let’s take a look at the best-selling car models for each manufacturer in May 2022, along with the numbers sold last month, comparing them to sales in May 2021.

India’s second-largest carmaker in May was Tata Motors, outselling Hyundai. For Tata Motors, the Nexon has been the best-selling model for a while now and in May 2022, it was no different. Tata Motors sold 14,614 units of the Nexon, registering a YoY growth of 127 per cent.

Hyundai India lost its position to Tata Motors last month in sales, however, the carmaker can claw it back after recently launching the new Hyundai Venue. However, the best-selling model for the South Korean carmaker in May 2022 was the Hyundai Creta, having sold 10,973 units as compared to selling 7,527 units in May 2021, registering a YoY growth of 46 per cent.

The Mahindra Bolero has been one of the company’s best-selling models since its launch many years ago. The Bolero has received minor, but noticeable design and mechanical upgrades over the years to keep the SUV relevant to current times. In May 2022, the Bolero was the highest-selling Mahindra vehicle, racking up 8,767 units and registering a YoY growth of 149 per cent.

Hyundai’s sister company, Kia, made an impressive debut in India with the Seltos, which soon racked up sales numbers. Later, Kia launched the sub-4 metre Sonet, which soon became the best-seller for Kia in India. In May 2022, Kia sold 7,899 units of the Sonet in India compared to 6,627 units in May 2021, registering a 19 per cent YoY growth.

Fiat Chrysler Automobiles (FCA) currently sells three models in India, all under the Jeep brand after Fiat pulled its plugs in India. FCA’s models include the Jeep Wrangler, its most-affordable offering, the Compass, and the newly-launched Meridian. While the seven-seater Meridian is new, and the Wrangler’s high price tag has not wooed people in May 2022, the Compass is the best-seller, having sold 928 units and registering a YoY growth of 95 per cent.

MG India offers three SUVs and one electric crossover and among them, the newly Astor becomes the best-seller in May 2022 with 2,022 units sold. Last May, however, the Hector was the best-seller as the Astor was recently introduced in the market and the Hector managed a YoY growth of 33 per cent and settled for second in May 2022.

Nissan India currently offers two models for India, the Kicks and the Magnite, both SUVs. Nissan (Datsun) pulled the plug on the Go, Go+, and Redi-Go in India as Datsun packed its bags after poor sales. In May 2022, the Magnite was the best-seller, having sold 1,920 units compared to 1,200 units in May 2021, recording YoY growth of 60 per cent.

French carmaker Renault offers three vehicles in India, the Kwid hatchback, the Triber seven-seater MPV, and the Kiger sub-4 metre SUV. In May, the best-selling Renault was the Triber, racking up 2,110 units in sales and registering a growth of 303 per cent.

Skoda’s newest offering for India, the Slavia, is the carmaker’s best-selling model in May 2022, having sold 2,466 units. The next best seller is also a recent launch, the Kushaq SUV, followed by the Superb, Kodiaq, and the Octavia for Skoda.

Volkswagen made a brave decision to discontinue its best-seller in India, the Polo in April this year and by the time enthusiasts could get over it, VW announced the launch of the Virtus, which straight away took the top spot in May 2022 with the sale of 2,177 units.

Toyota’s best-selling car in May 2022 is not a Toyota, but a Maruti Suzuki. The Urban Cruiser was the best-seller for the Japanese carmaker and through its partnership with Suzuki, the rebadged Brezza racked up 3,128 units for the carmaker and registered 739 per cent YoY growth. The second best-selling model for Toyota is also a Maruti, the Glanza.