The luxury carmaker said on Thursday it had reported the matter to Germany’s road transport authority KBA, which was concerned about the possible illegal manipulation of emission levels 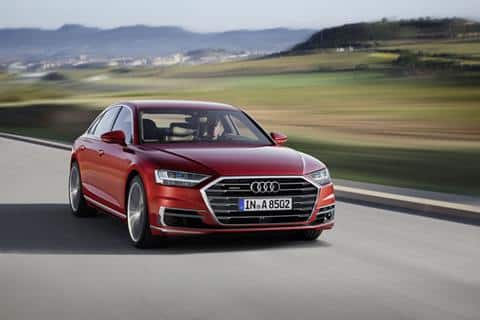 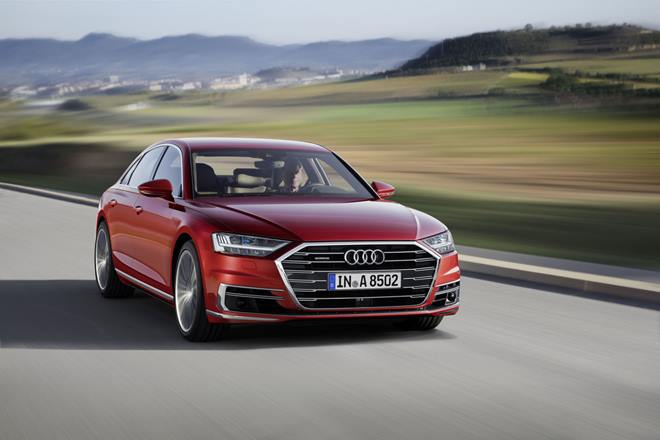 Audi is recalling almost 5,000 cars in Europe for a software fix after discovering they emitted too much nitrogen oxide, the polluting gas that parent Volkswagen concealed from U.S. regulators in its devastating 2015 “dieselgate” scandal. The luxury carmaker said on Thursday it had reported the matter to Germany’s road transport authority KBA, which was concerned about the possible illegal manipulation of emission levels.The KBA had no immediate comment.Audi said it would update the software of the 4,997 A8 model vehicles with 2.4 litre V8 diesel engines, of which 3,660 are in Germany and were made between September 2013 and August 2017.The software updates will likely be available in the first quarter of 2018 after winter testing.

“Among other things, the update should ensure that after cold starts the engine more quickly reaches optimal operating conditions for the exhaust-gas treatment system so that its emissions are improved in real driving conditions,” it said.”During the testing, it will be ensured that the new software has no disadvantages for customers in terms of fuel consumption or performance.”Volkswagen was found in 2015 to have illegally manipulated engine software so that vehicles would meet nitrogen oxide (NOx) emissions standards in laboratory testing but not in real-world conditions, where they could emit up to 40 times the permitted levels.

Several Audi models were affected and Audi has been accused in media reports of having devised the so-called defeat devices years earlier but not to have installed them in its vehicles at that time. Audi and Volkswagen have never commented on the matter.Volkswagen’s shares plunged more than 20 percent when the scandal broke. They climbed back to pre-crisis levels for the first time on Thursday.