Android 11 update to offer wireless Android Auto to more phones but with a catch!

As wireless Android Auto was rolled out some time back by Google, it was available in only a limited number of phones – namely Samsung Galaxy devices and Google’s own Pixel range of smartphones. Now it turns out more phones are expected to get the feature, but with a small caveat. 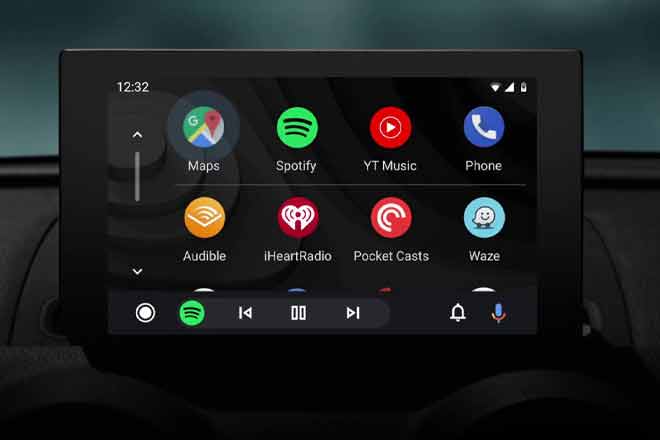 This will result in LG, Motorola, Nokia, OnePlus and other Android OS based devices to also offer Android Auto to be used with in-car infotainment systems. However, the only restriction is that the device must be compatible to connect to 5GHz WiFi networks. 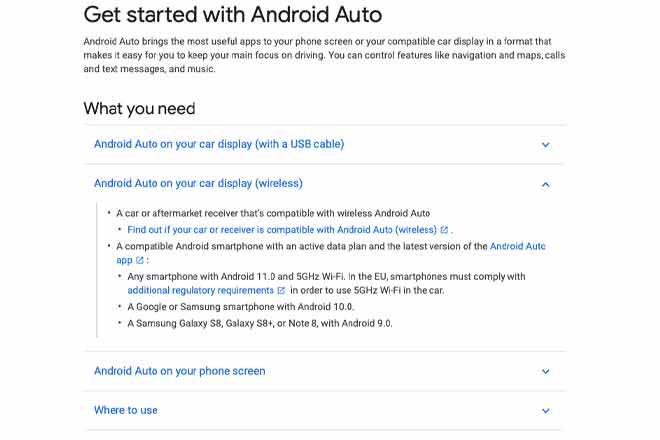 Wireless Android Auto and Apple CarPlay while slowly becoming the norm in most countries in recent times. In the Indian market, automakers are yet to include wireless compatibility in vehicles. Luxury automakers in India although do offer wireless use of Apple CarPlay in India like BMW and Mercedes Benz in their latest generation vehicles which works when the smartphone is placed on the wireless charging pad. However, once automakers start trickling down the feature into more mass-market cars, carrying a charging cable in the car may soon become a thing of the past entirely and with more and more mass-market cars now being offered with wireless charging pads, it won’t be long before the feature is more abundant in the Indian market where the infotainment system is a major draw for consumers.