Anand Mahindra is known for engaging with his fans personally over social media. The latest tweet from win won immense appreciation from Twitter users as he applauded the way of thinking of an 11-year-old who suggested ways to beat the problem of excessive honking in India. 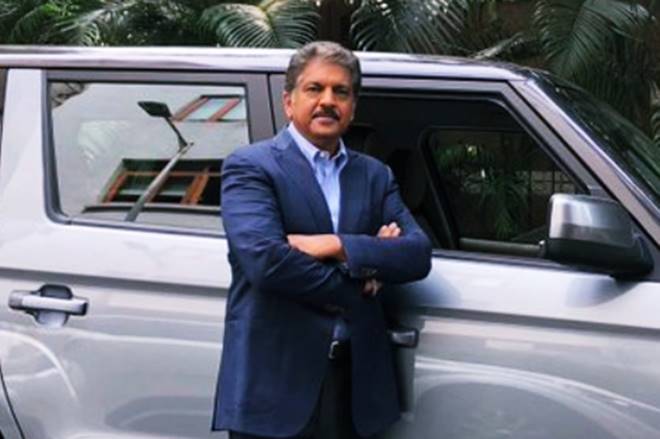 Anand Mahindra is known for the Mahindra Group of course, but he has a fan following that appreciates more than just the cars Mahindra builds. His social media feed is filled with inspiring content that has built him a fan following with which Mr Mahindra engages personally. The latest tweet from Anand Mahindra drew a lot of appreciation when he responded to an 11-year-old who wrote that she hoped for our roads to be ridden of unnecessary honking.

The kid started the letter introducing herself as Mahika Mishra and then went on to make a strong point. Indian road users do honk a lot on roads. So, Mahika suggested a new system for cars which only allows five honks in 10 minutes and they only last for 3 seconds.

At the end of a tiring day, when you see something like this in the mail..the weariness vanishes…I know I’m working for people like her, who want a better—and quieter world! ???? pic.twitter.com/lXsGLcrqlf

Anand Mahindra applauded Mishra’s way of thinking, saying: “At the end of a tiring day, when you see something like this in the mail..the weariness vanishes…I know I’m working for people like her, who want a better—and quieter world!”

Mahika also expressed her appreciation for electric vehicles and that she would love to buy one when she grows up. We, at Express Drives, also applaud her ideas. Honking for no good reason is quite a problem in our country. And she’s very correct in saying that “honking does not make a car go forwards”.

Like they say that change begins at home. If children are taught well, we’ll have a better chance of a better future. Like I always say, be a good citizen – especially in front of your children. They are watching and they learn from you. Be a responsible citizen they can look up to.