Akshay Kumar Birthday: Khiladi and his cars – Mercedes-Benz fan with a knack for luxury cars 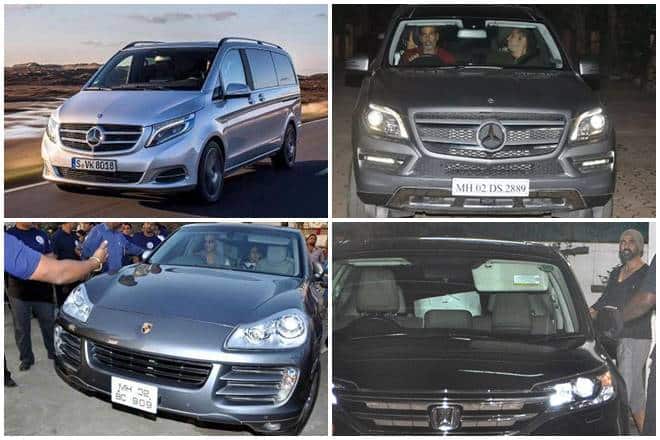 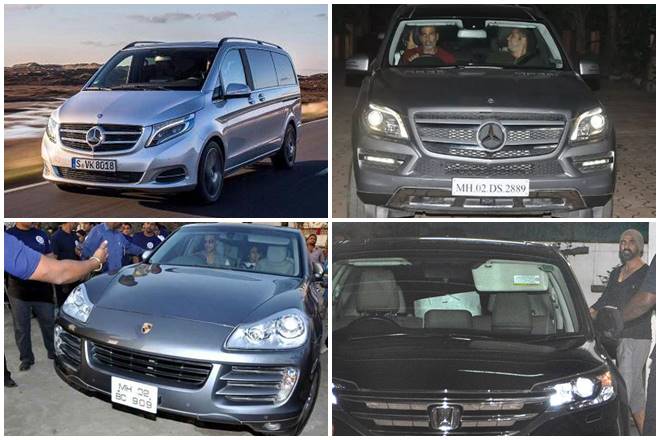 Akshay Kumar or Akki or Khiladi or Bollywood’s true-blue action movie star is celebrating his 53rd birthday today. Besides his movie stardom, Akshay Kumar is also known for his generous nature and how massive a fitness enthusiast he is. But we aren’t talking about any of it and it’ll only be about the cars he owns and he owns aplenty. We would like to wish him a very happy birthday by bringing you Akki’s car collection that has three Mercedes-Benz, a Porsche, and besides other big fish, also a Honda CR-V.

The most luxurious van there is today on sale in India, Mercedes-Benz V-Class is the MPV of the elite. Amitabh Bachchan also owns one and a reason could be the fact that the V-Class offers a fully-connected and luxurious conference room on the road with middle row seats that rotate 180 degrees. It is priced upwards of Rs 1.1 crore (ex-showroom).

The second Mercedes for Akki is the GLS which is the largest Mercedes SUV with even third-row seats that are plush and roomy for adult occupants. Powered by a 258 hp 3.0-litre V6 paired with a nine-speed automatic, the prices for the GLS start at Rs 85.67 lakh (ex-showroom). 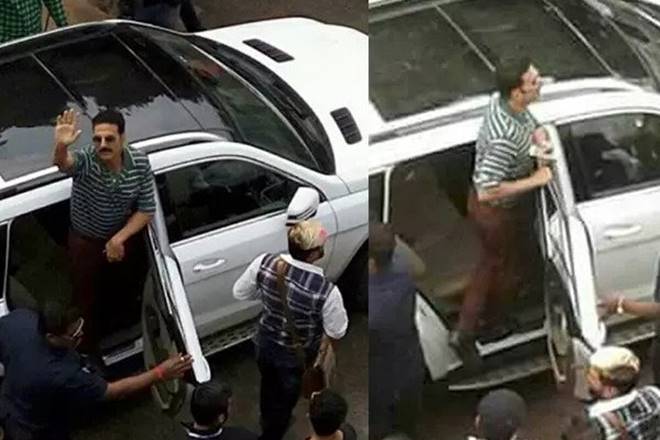 Porsche was the first car manufacturer that went from solely making sports cars to rolling out an SUV in the form of the Cayenne. Kumar owns the older generation model. Priced upwards of Rs 1.19 crore (ex-showroom), the Cayenne is powered by a 4.0-litre V8 twin-turbo petrol engine with 550 hp.

A top choice for celebrities around the world, the Range Rover has been a byword in luxury SUVs. Rivalling the likes of Porsche Cayenne, the Range Rover Vogue gets three engine options and Akshay Kumar happens to have the largest one – a 5.0-litre V8 petrol engine. Priced at Rs 2.18 crore (ex-showroom). 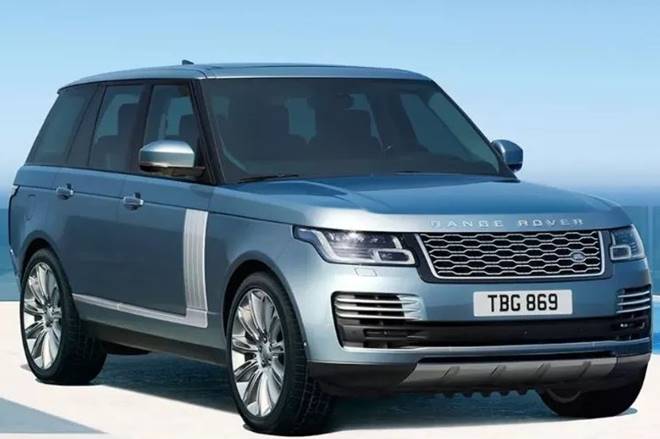 Thought the Range Rover was the pinnacle of luxury in Kumar’s car collection? Well, he also owns a Rolls Royce Phantom. With it 6.8-litre V12 engine, it makes 453 hp and 720 Nm but it isn’t the engine Phantom is known for. It is regularly counted amongst the most luxurious cars ever. 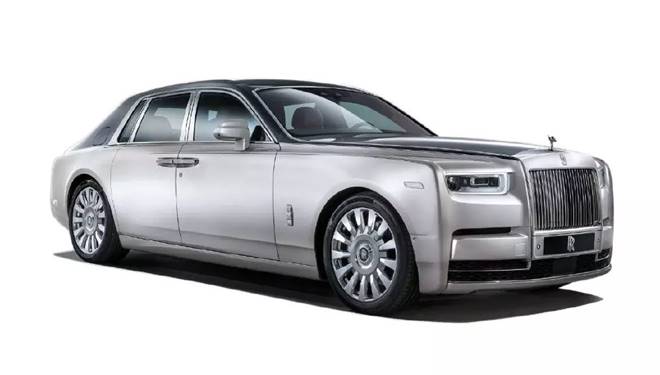