Designed and developed in India, Airlens is focused on providing clean air inside a vehicle which meets WHO standards. 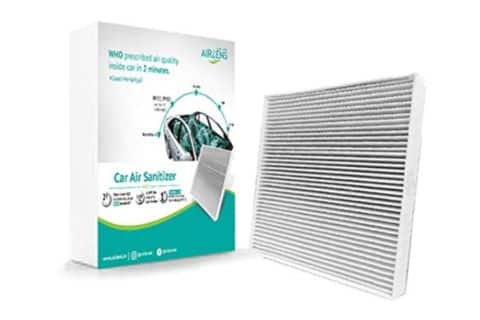 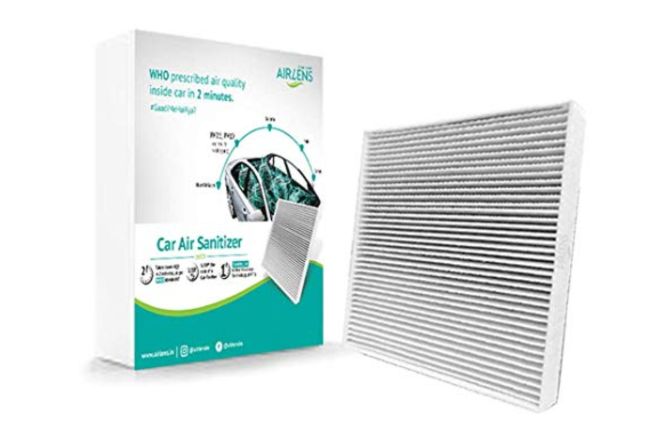 Air pollution, in the National Capital Region as well as other North Indian states, reaches alarming levels during the winters. Though there are a number of causes for the same, solutions are limited. It is often assumed that the indoor air-quality is comparatively better than outside, but it has been proven that the same is not the case. In fact, sometimes, the indoor air quality is worse than what it is outside. And same is the case when we talk about vehicles. People assume that switching on the air-conditioning system in a vehicle will act as an air purification system, however, that is not the case. A car’s air-conditioning system can not filter out PM 2.5 and PM 10 as well as other air-born pollutants.

Scientist duo from AIIMS and IIT, Dr. Shashi Ranjan and Yogesh Agarwal, may have a solution for that. They have invented a unique air-purification system, by the name of Airlens Car Air Sanitizer and it promises to clean the air quality inside a vehicle within 2 minutes.

Designed and developed in India, Airlens is focused on providing clean air inside a vehicle which meets WHO standards. The air filter acts as a replacement for the cabin or the air-conditioning filter and promises to clean the air inside a vehicle within 2 minutes. The system uses Active Molecular Technology which the duo claims, is a world’s first and does not offer airflow resistance. As this technology does not require an external energy source, it saves on car battery as well. Not only this but this technology, being just an air-filter, is also not bulky at all and will be available at a cost which is 1/10th in comparison to any conventional air purifier. As of now, this technology is only available for cars. However, the team says that the same will soon be available for other vehicles, with priority being given for school buses.