Suzuki Alto is now revealed in its 9th-gen avatar in Japan. Following the Kei car traditions, it gets a 660cc motor under the hood but with mild-hybrid assistance this time. Alto is an important name in the history of the Indian automotive scene. The entry-level hatchback is in the news again. The Japanese giant has now taken the covers off the ninth-gen iteration of the Suzuki Alto in Japan, and it won’t be coming to the Indian market. Yes! The ninth-gen Suzuki Alto will be exclusive to the Japanese market. Also, it has nothing in common with the India-spec model except for the name.

The 9th-gen Suzuki Alto also retains its boxy silhouette, and it comes with the same dimensions as the outgoing model. The front face comprises a set of trapezoidal headlamps which look like those seen on the 8th-gen model but come with revised lighting elements. The bumper is now curvier and misses out on the sharp creases seen earlier. 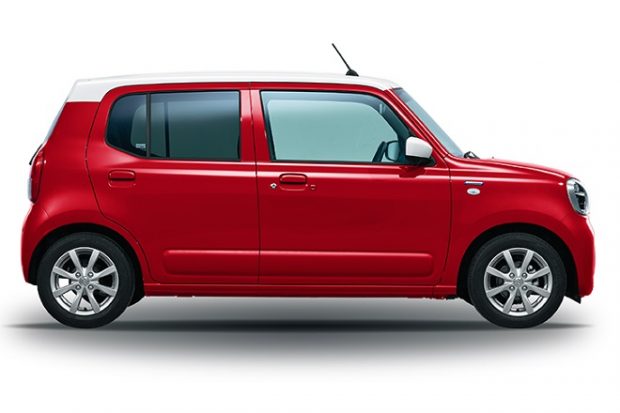 Sideways, the most prominent change is the more upright position for the A-pillar. The DLO is now larger too. At the rear, Suzuki has now used a new design for the tailgate, along with a set of revised and more upright tail lights. The tail further gets an updated bumper. While the overall design of the new-gen model looks bland in comparison to the 8th-gen Alto, the dual-tone paint scheme manages to add some drama.

The dashboard on the inside now follows a quirky theme and houses a touchscreen infotainment unit. Suzuki has also updated the instrument console and the steering wheel. Another highlight here is the addition of active safety aids – autonomous emergency braking, forward collision avoidance, pedestrian detection, high-beam assist, and lane departure warning. 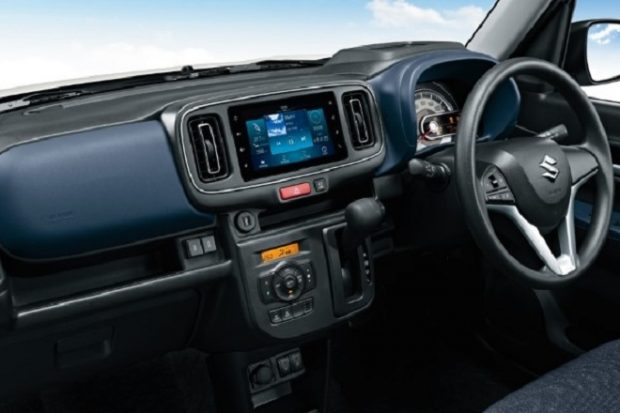 Under the bonnet sits a 660cc three-pot petrol motor like other Kei cars from Suzuki. While it comes with a mild-hybrid technology this time, Suzuki remains tight-lipped about the power and torque figures. In terms of transmission choices, a 5-speed MT and AMT are seen here like the outgoing model.

Sadly, this particular will not be making its way to the Indian shores. Suzuki’s Indian subsidiary – Maruti Suzuki, is working on a new-gen model of the India-spec Alto, which is slated to break cover by sometime next year.