Interestingly, the buyers seem to be very certain about the brands which they are looking for and instances of brand switching are rare, the report said Tuesday. 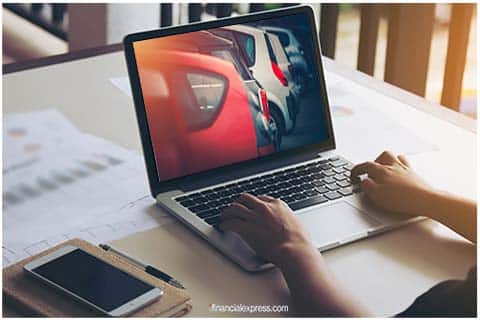 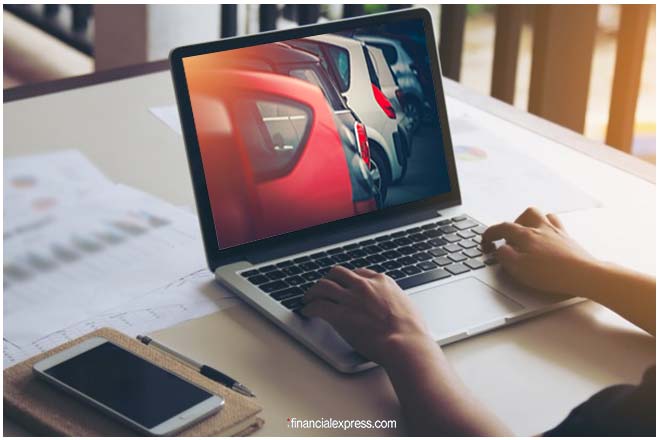 There is an uptick in online searches by auto buyers, but instances of the exercise influencing their purchase is less as people switching brands is less, says a report. A study commissioned by online advertising giant Google said 90 per cent of the 4,000 respondents to the study were found to have used online search before making their final purchase decision. Interestingly, the buyers seem to be very certain about the brands which they are looking for and instances of brand switching are rare, the report said Tuesday.

Only 7 percent of the respondents said they decided to switch their brands after the online research as against 11 percent in 2016, the report said. Maintenance programmes lead with a 41 per cent share of the searches being carried out by buyers, and reviews and recommendations at 32 percent trails locations of dealers and promotional offers at 37 percent and 35 percent, respectively, the report said.

Probably because of the cheap bandwidth available in the country, online videos follow with 80 percent of the respondents using them to arrive at their decision, it said.The same number for videos had stood at 43 percent two years ago, it said, adding videos not only act as a platform for discovery but also as ‘buyers’ consulting zone’ that allows them to explore the car from different perspectives.

Due to the increasing propensity of online searches by potential buyers, the auto dealers are also going digital, which is fast emerging as the primary touch point for buyers.