592 hp in an M3 class car, the Jaguar SV Project 8 is the demonic kitty we’ve all been waiting for

The Special Vehicles Operations at Coventry have released their second fiery hot jag and it’s based on the XE ! 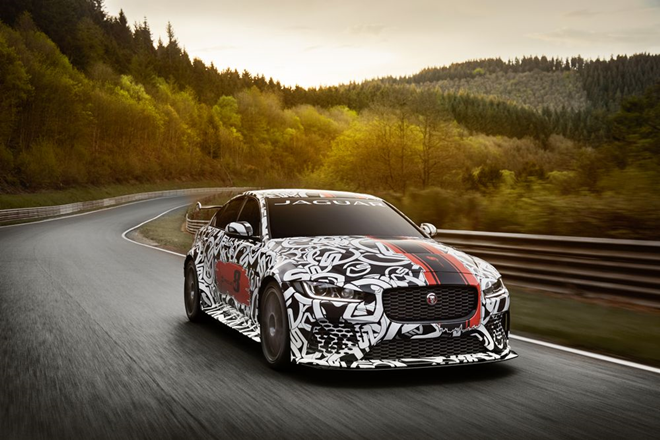 The Jaguar XE has been around — internationally– for the better part of two years. Which means that it’s about time the people at the Special Vehicles unit of Jaquar had a go at it. However, JLR insist that there is to be no XE SVR, and that we shouldn’t be expecting one in the near future.

What they have done — however– is built this. The XE SV Project 8. The problem is that instead of just building a “Hot” saloon car, the folks at the Special Vehicles Operations just set it on fire. The result is this 592 bhp super limited edition of the XE. 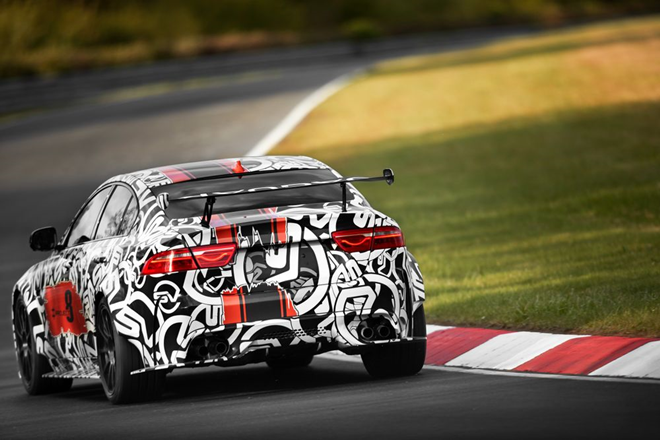 JLR have said they will only make 300 of them.

Under the hood is a supercharged 5.0l V8 which makes a stratospheric 592 bhp. Thats BMW5/ E63 AMG territory ! In a M3 competitor !

Jaguar haven’t revealed much more than at this point and we haven’t even got to bat lids at the car without its camouflage. Although from the pictures we can see that the Project 8 gets a huge wing at the back. Jag has also revealed that they’ve been fine tuning the car at the ‘Ring. Which means that we can expect to hear a bonkers lap time in the near future. 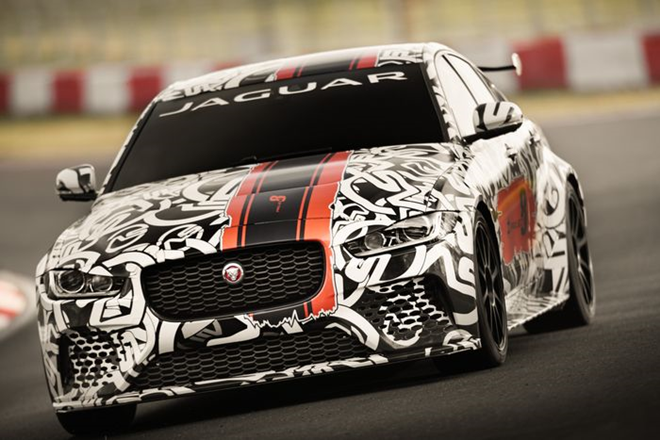 The Project 8 will be the second purely collector’s edition Jag — following the Project 7– and will each of them will be handbuilt at the SVO Technical Centre at Coventry. However, there has been no word as to whether they will be ever sold in India.