The new Volkswagen Virtus has been launched in India at a starting price of Rs 11.21 lakh, ex-showroom. Here’s a price check against its rivals. 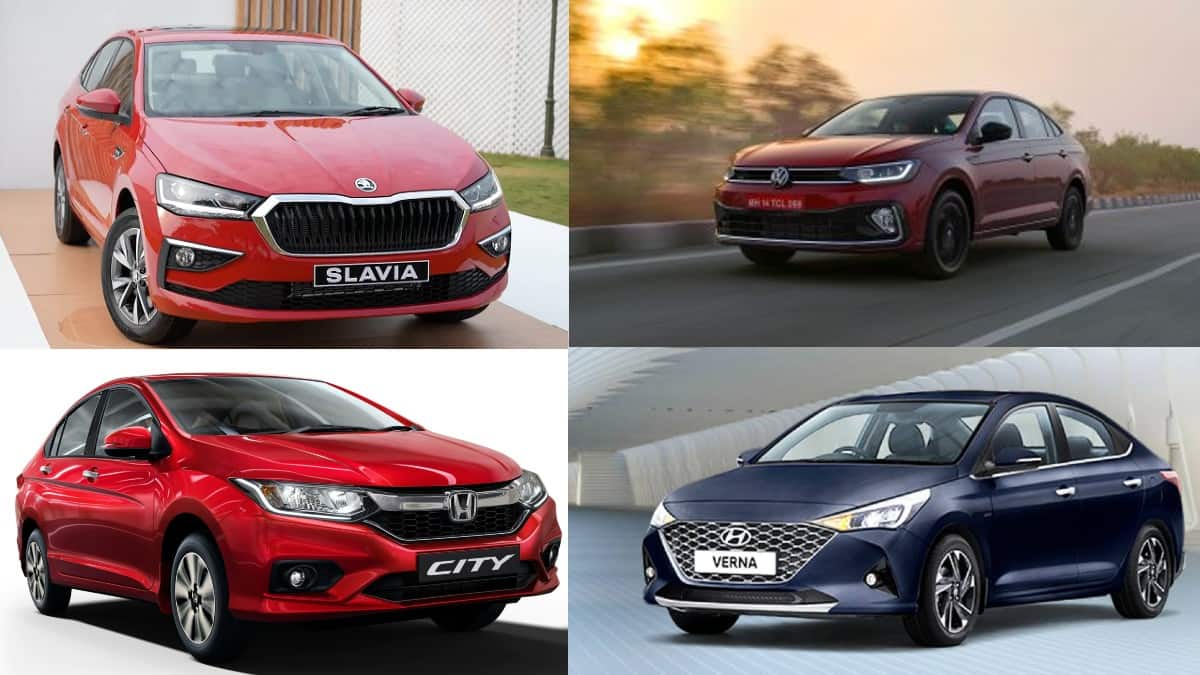 The Volkswagen Virtus has been launched at a compelling introductory price that slots it right in between the competition. At a starting price of Rs. 11.21 lakh, it overshoots its Skoda sibling and is the second most expensive offering in the lineup. How does that work in its favour? Let’s find out –

In comparison to its other mid-sized sedan rivals, the Volkwagen Virtus is placed a little on the higher side. However, it is to be noted that the numbers are currently introductory and set to rise after a period of time. In its defence, the Volkswagen Virtus is the biggest and one of the most feature-loaded sedan in its segment.

The Maruti Suzuki Ciaz is the oldest but the most affordable sedan in the segment with a starting price of just Rs. 8.99 lakh. It is followed by the Hyundai Verna, at Rs. 9.40 lakh that goes up to Rs. 14.35 lakh for its turbo-petrol DCT version.

Although the Skoda Slavia has a more economic starting range, it gets significantly more expensive than the Virtus as we climb up the variant list. However, the number of features remain more or less the same. Similarly, for the Honda City, that also offers a diesel engine, the price list starts a little steep. But, every following variant of the City, comparatively gets more economic than the Virtus. It is the model with the most-expensive base variant and even the most expensive offering in the entire segment – the City eHEV. It gets both, an ICE and a hybrid coupled together.