The 2022 Suzuki S-Cross is revealed with a new design and longer feature list. Read here to find out how different it is from the outgoing Suzuki S-Cross sold in India. Suzuki has unveiled the 2022 S-Cross for the European market, and it will be making its way to other markets at a later stage. While the outgoing model is already on sale in the Indian market, the new-gen rendition is likely to reach showroom floors in India by sometime next year. However, the carmaker has not confirmed the same yet. But how different is the 2022 Suzuki S-Cross from the outgoing model that is currently on sale in the country? Read on the detailed specs & feature comparison of the 2022 Suzuki S-Cross vs old S-Cross.

Yes! The new-gen S-Cross looks distinctive when compared to the outgoing model. It now features an XL6-like front face that adds to the overall bold appeal. Moreover, the bumpers on both ends are new, and the bonnet is high set. The wheel arches are trimmed with chunky cladding. Around the rear facet, clear-lens connected tail lamps amplify the freshness quotient. 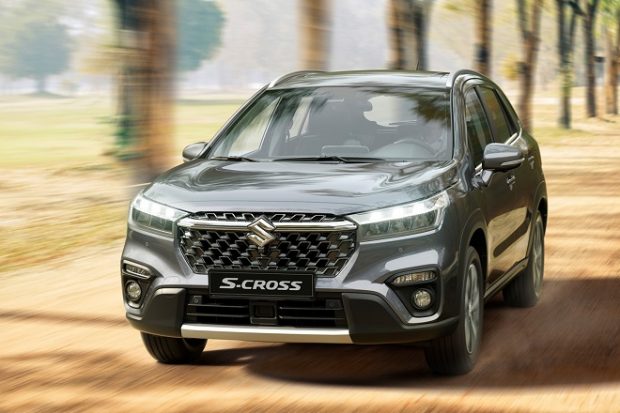 Talking of the outgoing model, it has started to show its age now. The grille is comparatively small, and the headlamps aren’t all-LED units either. The cladding on the sides isn’t as prominent as the new-gen model. Moreover, the alloy wheels on the outgoing model are a size smaller at 16 inches in diameter. 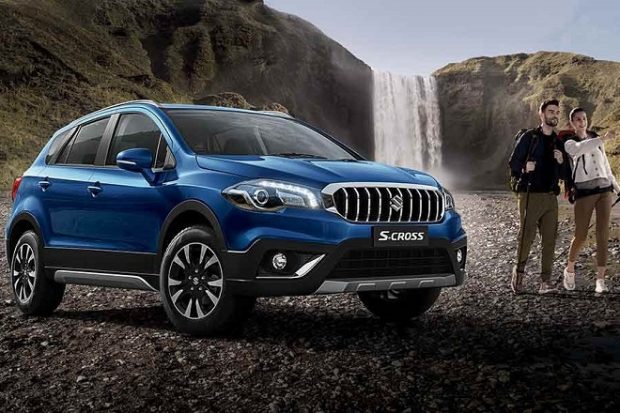 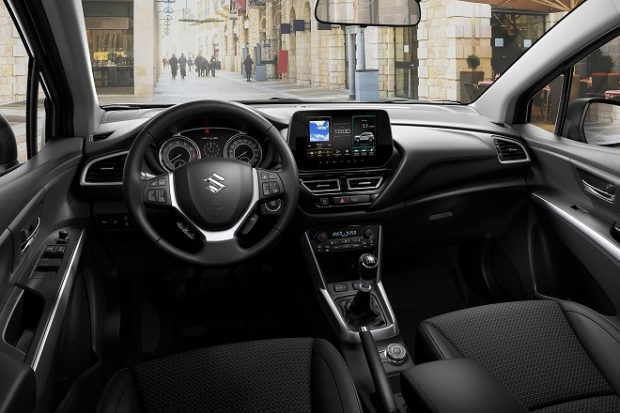 In terms of design, the overall dashboard layout remains unchanged, but there are slight revisions to accentuate the overall appeal. The centre stack of the dashboard is also changed to reposition the AC vents.

The new-gen model comes with a 1.4L turbo-petrol engine, whereas the outgoing model in the Indian market gets a 1.5L NA petrol motor. Also, the smaller 1.4L turbo-petrol unit belts out 127 Hp and 235 Nm as its rated output. On the other hand, NA motor churns out 105 Hp and 138 Nm. In addition, the Europe-spec model features Suzuki’s Allgrip all-wheel-drive system, whereas the outgoing S-Cross in India only comes with an FWD layout. Moreover, the new-gen iteration comes with an advanced mild-hybrid system wherein the motor churns out an additional 13 Hp and 50 Nm.