The all-new Maruti Suzuki Grand Vitara SUV has garnered over 53,000 bookings ahead of its official launch which will take place later this month. It will rival the Hyundai Creta, Kia Seltos, etc. 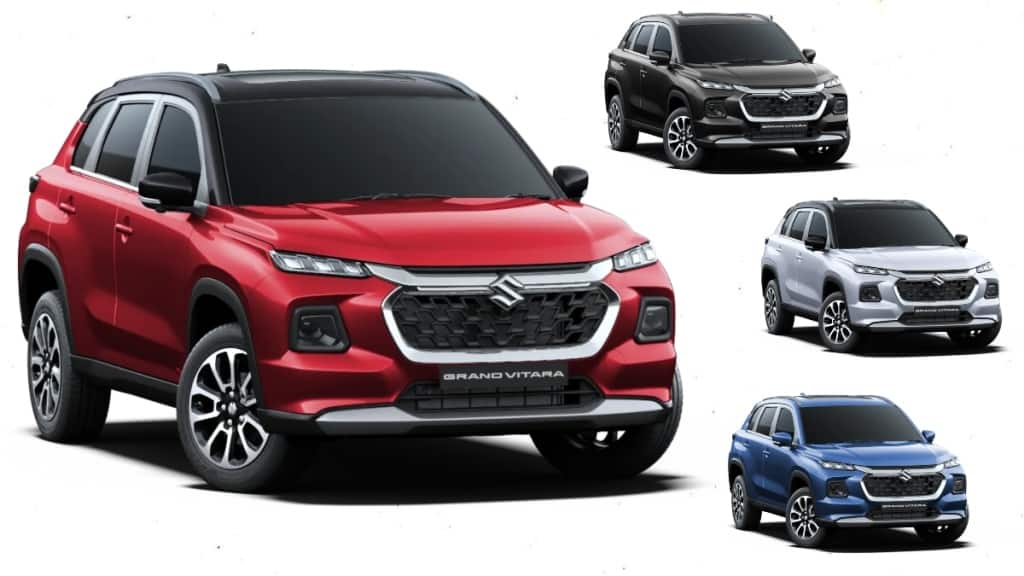 We have also driven both the mild-hybrid and strong-hybrid versions of this SUV in Udaipur and our first drive review will go live on September 18 at 10:30 AM. According to the company, out of the total 53,000 bookings received for the Grand Vitara so far, around 22,000 buyers have opted for the strong hybrid variants, highlighting strong demand for the SUV.

The Grand Vitara will be the flagship SUV in Maruti Suzuki’s portfolio. Sharing its platform and powertrains with the Toyota Urban Cruiser Hyryder, the Grand Vitara will be offered with two engine options. It will get a new 1.5-litre petrol engine with strong hybrid tech, paired with an e-CVT. The other mill will be a 1.5-litre mild-hybrid petrol motor that also powers the XL6 and Ertiga.

This engine will come mated to a 5-speed MT and a 6-speed AT. Its manual variants will get optional AWD too. With an ARAI-claimed mileage of up to 27.97 kmpl, the Grand Vitara is India’s most fuel-efficient SUV. The prices of the Maruti Suzuki Grand Vitara will be announced later this month and it is expected to be priced from Rs 9.50 lakh to Rs 18 lakh, ex-showroom.