2022 Maruti Suzuki Alto vs Renault Kwid comparison. We compare the new Alto vs the Kwid in terms of design, features, specifications, safety, and more. 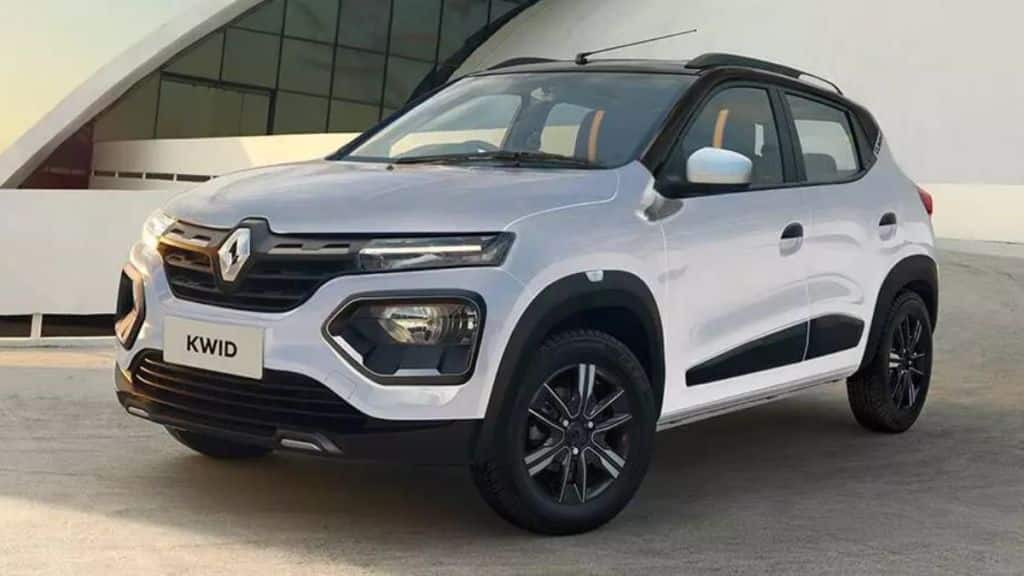 The entry-level hatchback segment consists of two major hatchbacks, one of them being more than two decades old. The two strongest players are the Maruti Suzuki Alto and the Renault Kwid, which offer fuel-efficient engines, automatic gearboxes, and a host of other features in the smallest possible package.

However, sales data shows that Maruti Suzuki sells more volumes of the Alto compared to Renault, and with the updated Alto scheduled to be launched in India soon, the competition is going to be much stronger. Let’s compare the upcoming Maruti Suzuki Alto vs the Renault Kwid in terms of design, dimensions, features, and engine specs to see how they compare.

The new Maruti Suzuki Alto, in its third generation, is an all-new design and for the first time, is based on the carmaker’s HEARTECT platform that underpins the Baleno, Ertiga, XL-6 and other models from Maruti Suzuki. Based on the images spied to date, the Alto gets a major design update, borrowing design elements from the recently launched Celerio.

The 2022 Alto gets tweaked bumpers, grille, headlights, and the overall dimensions are marginally bigger than the current generation one, offering more interior room compared to the outgoing model.

The Renault Kwid features a more SUV-ish design with a tall stance. The Kwid gets a high-set front end with the DRLs placed above the headlights and squared wheel arches giving the hatchback a prominent road presence. The Kwid measure 3,731mm in length, 1,579mm in width, 1,474mm in height, and has a wheelbase of 2,422mm. The Kwid stands 184mm off the ground, mating SUVs in terms of ground clearance.

The new Maruti Suzuki Alto will get LED DRLs and headlights, LED tail lamps, and steel wheels amongst others. Inside, the new Alto will get a refreshed dash with a touchscreen infotainment system, reverse camera, manual AC, power windows, dual airbags, ABS with EBD, seatbelt reminder, and ISOFIX child seat anchors.

Maruti could also up the game to match the Kwid in terms of features, but we will know more on August 18 when the carmaker will officially launch the hatchback in India.

Both vehicles will offer two engine options, an 800cc petrol unit and a larger 1.0-litre motor. The 2022 Maruti Suzuki Alto and the Renault Kwid will also offer manual and AMT gearbox choices. The 2022 Alto will retain its smaller petrol unit and will get the new 1.0-litre unit that currently powers the S-Presso.