The new 2022 Audi Q7 Facelift will be launched in India on February 3, 2022. Pre-bookings for the same are already open and it will rival the likes of Mercedes-Benz GLE, BMW X5, Volvo XC90, etc. 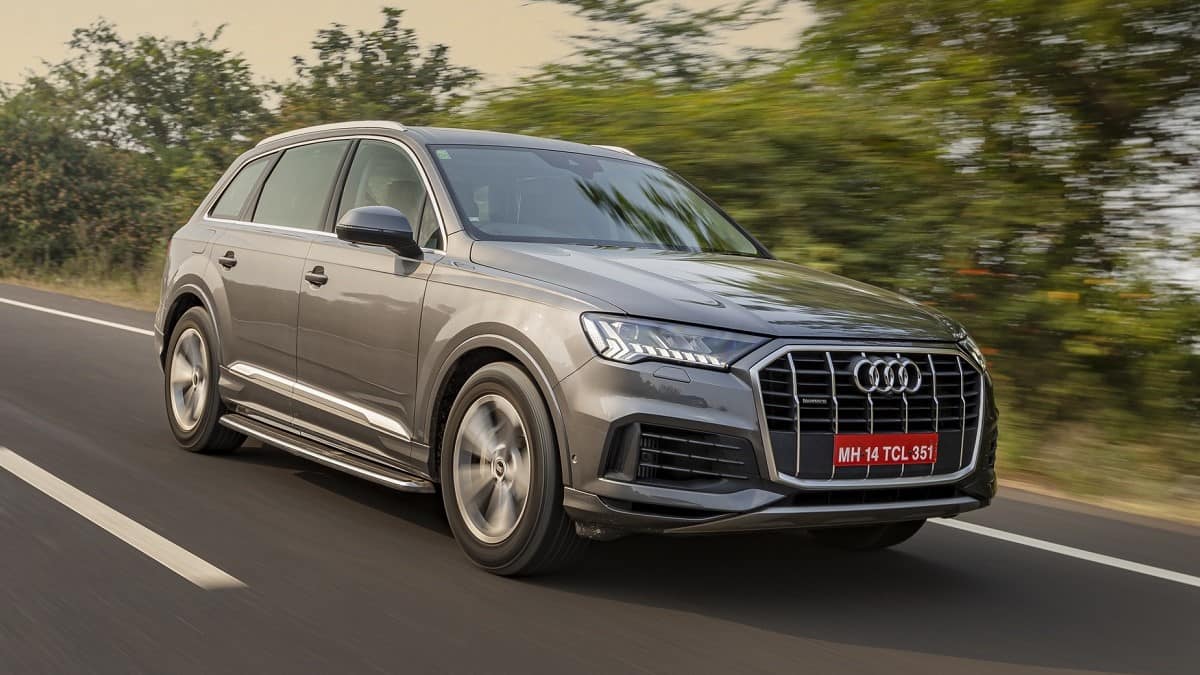 Audi India is gearing up for its first launch of 2022. The German carmaker has today announced that the new 2022 Audi Q7 Facelift will be launched in India on February 3, 2022. The Audi Q7 has always been a very popular three-row luxury SUV in India. However, it was discontinued in early 2020 owing to the implementation of stringent BS6 emission norms. Now, after a hiatus of around 2 years, it’s finally coming back in a new facelifted avatar.

The new 2022 Audi Q7 Facelift gets a host of cosmetic changes over its predecessor along with a bunch of new features. In terms of design, the facelifted Q7 SUV gets Audi’s new octagonal grille with six vertical chrome slats, revamped bumpers, sleeker Matrix LED headlamps with signature LED DRLs, 19-inch alloy wheels, all-around body-cladding, etc. Globally, this luxury SUV is offered with two diesel engine options along with a turbocharged petrol motor.

However, in India, just like all other new Volkswagen Group cars, it will be offered with a sole petrol engine. The new Audi Q7 Facelift will be powered by a 3.0-litre turbocharged V6 petrol motor that develops 340 hp of power and 500 Nm of peak torque. The engine will come mated to an 8-speed automatic gearbox and it will get Audi’s legendary Quattro all-wheel-drive system too. The motor also features a 48V mild-hybrid system that allows coasting for up to 40 seconds with the engine switched off.

The new 2022 Audi Q7 Facelift is locally manufactured at the Skoda Auto Volkswagen India Private Limited’s (SAVWIPL) plant in Aurangabad, Maharashtra. The official bookings for the same are already open and one can pre-book this luxury SUV by paying a token amount of Rs 5 lakh. The new Audi Q7 Facelift will be offered in two variants: Premium Plus and Technology. Upon launch, it will rival the likes of Mercedes-Benz GLE, BMW X5, Volvo XC90, etc.