The all-new 2022 Audi Q3 has been officially teased ahead of its India launch in September. Upon arrival, it will take on the likes of the BMW X1, Mercedes-Benz GLA, and Volvo XC40. 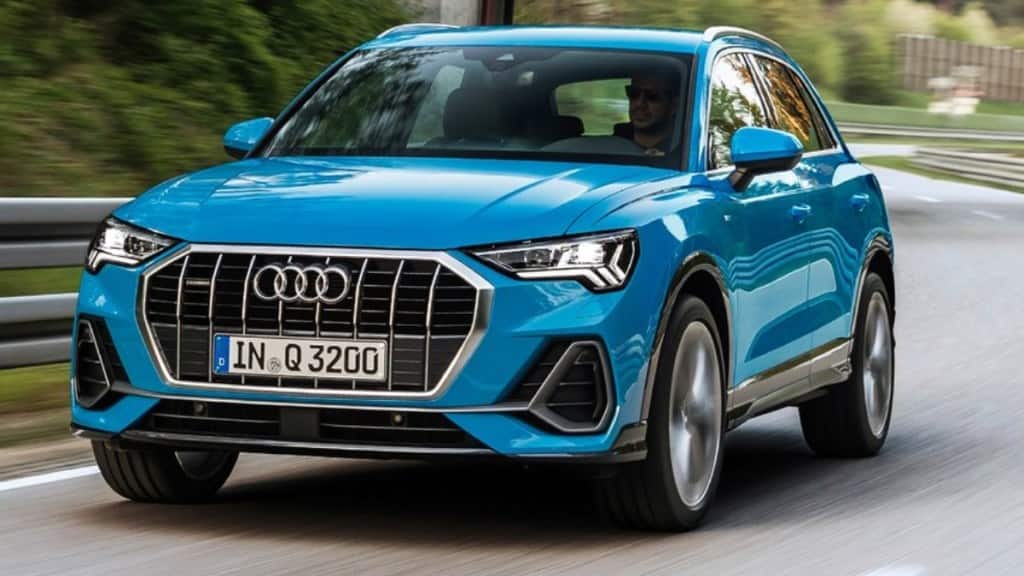 Audi India is on a spree of launches. Having launched the facelifted Audi A8 L last month, the Indian subsidiary of this German car manufacturer is now gearing up to launch the all-new Q3. The 2022 Audi Q3 has been officially teased on the company’s social media handles and it is expected to be launched in India next month (September).

The new-generation Audi Q3 made its global debut back in 2019. However, its India launch was delayed, thanks to Audi’s revamp plan for the Indian market post the implementation of the BS6 emission norms. Now that it’s finally making its way to the Indian shores, the Audi Q3 will take on the likes of the BMW X1, Mercedes-Benz GLA, and Volvo XC40.

In terms of design, the new Audi Q3 takes inspiration from the company’s flagship SUV, the Q8. At the front, it gets an octagon-shaped grille with eight vertical chrome slats. This premium SUV features matrix LED headlamps with DRLs, multi-spoke alloy wheels, a sloping roofline, and LED tail lamps. It will also be loaded with features up to the brim.

The new-gen Audi Q3 will get a 10.1-inch touchscreen infotainment system, a 10.25-inch digital instrument cluster, a 360-degree parking camera, and more. Powering the India-spec Audi Q3 will be a 2.0-litre turbocharged petrol engine that does its duty in the Volkswagen Tiguan and Skoda Kodiaq as well. This motor churns out 187 bhp and 320 Nm, paired with a 7-speed DCT.