The new-gen Duster gets a thorough update and the Dacia to Renault rebadging will certainly see the latter embracing the same design for its compact SUV. 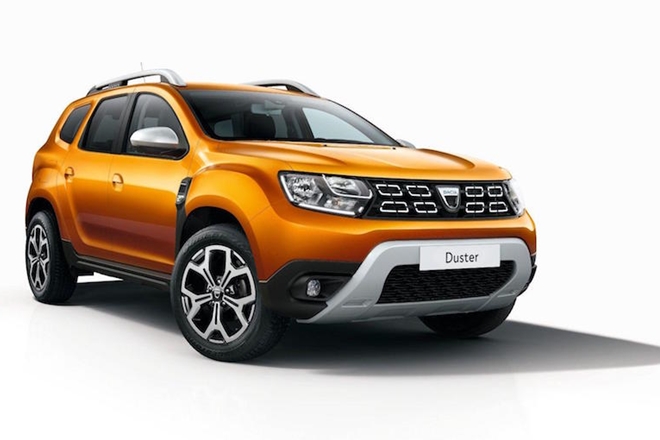 The second generation of the Dacia (Renault) Duster has finally made its public debut at the 2017 Frankfurt Motor Show and we couldn’t have thought of a better platform than this one. The new-gen Duster gets a thorough update and the Dacia to Renault rebadging will certainly see the latter embracing the same design for its compact SUV. It’s a fresh new design inside-out and which is why we are eagerly awaiting its launch in India.The Duster has been around for awhile now. It’s has gone in for a nip here and a tuck there over the years, but has yet to get a significant upgrade. Well, the wait is over, the second generation of the Renault Duster or Dacia Duster has finally broken cover, making its first public debut at the 2017 Frankfurt Motor Show. Now we know this is a Dacia, but when the rebranding does happen for the Indian subcontinent we are certain that it will retain these design changes. Now considering the Duster’s stellar success in India we are even more certain that Renault will waste no time in getting this fresh new Duster to India, pronto!

Now while Renault or in this case, Dacia, have said that the exterior has been entirely redesigned. We’d like to avoid the hyperbole and say that while the dimension remains. Every panel on the outside has been given stronger more muscular lines, that seems like a smart step forward for the SUV. Even though we loved the rounded arches and design on the previous generation, they were beginning to get dated. The new Duster gets a new grille, sharper headlamps and sinewy design lines along the bonnet. On the flanks the flared rounded wheel arches get swapped out for more carved muscular looking wheel arches.

The cabin too gets a refresh and features a new instrument cluster, centre console and steering wheel. Additionally, the Duster also gets a much-needed upgrade on its infotainment system, which should bring the Duster up to par with the competition. While Renault has still been tight lipped about the engines on offer, it’s safe to say that we see nothing wrong with Renault continuing with the 1.5-litre diesel, which was their strong suit, to begin with.
As we said early in the story, the fact that the Duster has been Renaults biggest volume driver since its entry. We wouldn’t be surprised if Renault brought it India next year with a debut scheduled for the 2018 Auto Expo.