2018 Hyundai Elite i20 was launched at the Auto Expo 2018 in both petrol and diesel variants, and now it is set to get a CVT version in May. While an automatic gearbox was introduced in 2016, the new unit on the 1.2-litre petrol will be more affordable. 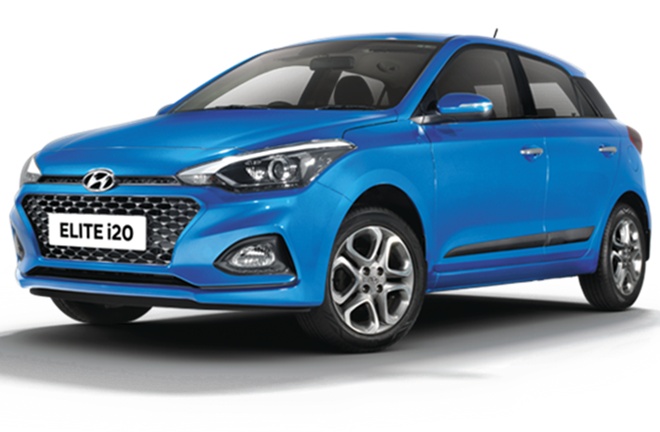 2018 Hyundai Elite i20 was launched during the 2018 Auto Expo just this month, and as announced by the South Korean brand during the launch of the facelift, the i20 will now soon be available with an automatic gearbox. It comes both in petrol and diesel variants, but while the 1.2-litre petrol came with a five-speed manual and the diesel with a six-speed manual, a CVT version of the Elite i20 will be launched in May 2018. A four-speed automatic was introduced in the Hyundai i20 in 2016, but the new Hyundai Elite i20 facelift is likely to receive a new version of the CVT that may be a five-speed unit.

Hyundai Elite i20 facelift is expected to get a CVT variant with the 1.2-litre petrol engine that is tuned for 82 bhp and 115 Nm of torque. It was earlier available with the 1.4-litre engine but the 1.2-litre option will prove to be much more affordable. 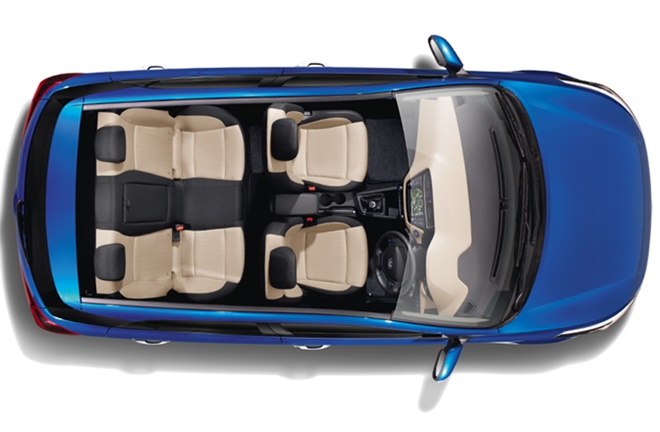 The design of the 2018 Hyundai i20 facelift remains largely unchanged, however, the front fascia has been upgraded. It now features a grille similar to the Hyundai Xcent but finished in a honeycomb design. It also gets new projector headlamps with DRLs, along with fog lamps in the bumper.

At the back, the new Elite i20 gets a new bumper and new taillights, which combined with new alloy wheels give it a more premium finish. 2018 Hyundai i20 will also get dual tone exterior colour options for the first time and top variants will also get air curtain and glossy C pillar.

On the inside, the 2018 Hyundai i20 gets a fresh cabin that features a new dash and a new 17.77 cm touchscreen infotainment system that supports Apple Car Play and Google Android Auto. The i20’s higher variants will also have new seats and steering mounted controls.