2017 Land Rover Discovery to launch in India on 28th October, It’s half tonne lighter and will be priced at Rs. 71.38 lakh

Land Rover’s all-new Discovery is set to make footfall in India on the 28th of October 2017 and will be priced starting from Rs. 71.38 lakh 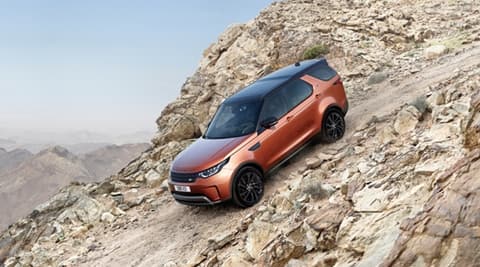 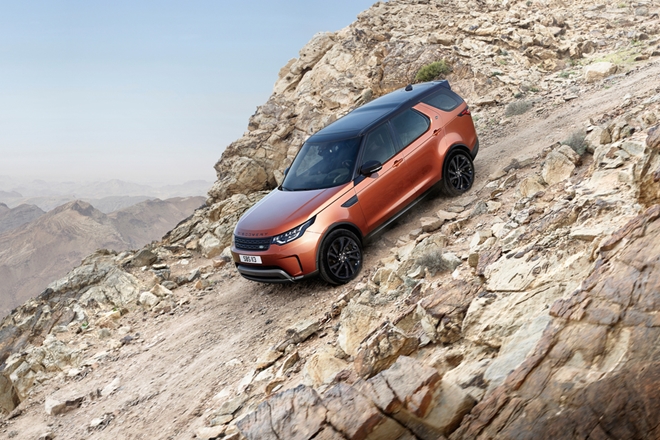 The legendary Land Rover is set to make a return to India in its 5th generation on the 28th of October 2017. Globally the Discovery or Disco, has been around since 1989 and was one of the first mainstream SUVs to have a seven-seat setup. Overall it has sold over 1.2 million units globally in 27 years. Making it sort of a benchmark for premium SUVs all over the world. The 5th generation of the Land Rover Discovery draws its inspiration from the Land Rover Vision Concept that was showcased at the 2014 New York Auto Show. Although the final edition that we see today made its global debut at last year’s Motor Show in Paris.

The new Discovery benefits from Land Rover’s new Light SUV-architecture and is likely to be the most comfortable and capable SUV yet. As a result of the new architecture Land Rover have managed to scrape away an intense 480 kgs, that’s half a ton on account of the SUVs new Aluminium monocoque. The new body also allows the Discovery more agility in terms of handling than ever before. The new Discovery will also ditch the traditional boxy Discovery shape for a more angular curved shape on the new car, more attuned to the families design.

The interiors get a touch-up as well, dual tone upholstery, added to an impeccable finish. The cabin is roomier and has more of luxe-appeal than its counterparts. The powertrain will get the Si6 and TDV6 motors from the new Discovery’s plethora of motors. The supercharged petrol 3.0-litre V6, the Si6, develops 335 bhp and provides 450 Nm of maximum torque and the six-cylinder diesel Td6 delivers 254 bhp and peak torque of 600Nm. Land Rover has also announced that the Discovery will be available with a starting price of Rs 71.38 Lakh.