We have already compared the 2017 Hyundai Xcent with the Tata Tigor and Maruti Suzuki Swift Dzire, and other contenders are Honda Amaze and Volkswagen Ameo. Let’s check out a specification comparison of the three. Hyundai will launch the 2017 Xcent in India on 20th April this month and the company has already started accepting bookings for the upcoming model at a token amount of Rs 10,000, as per a showroom in Delhi. The 2017 Xcent is expected to be priced between Rs 5.90 lakh and Rs 8.70 lakh (ex-showroom, Delhi) and will compete with the likes of the Maruti Suzuki Swift DZire, Honda Amaze, Tata Tigor, and Volkswagen Ameo. We have already compared the 2017 Hyundai Xcent with the Tata Tigor and Maruti Suzuki Swift Dzire, which you can read here. The other contenders are Honda Amaze and Volkswagen Ameo. Following is a specification comparison of the three.

The yet to be launched 2017 Hyundai Xcent will be powered by the existing engine options, a 1.2 litre petrol engine that produces 71 hp of power and a 1.2 litre diesel unit with 75 hp of power. The company is likely to replace the 1.1 litre three-cylinder diesel unit with the new 1.2 litre unit that also powers the Grand i10. A confirmation on this will only be made after the official launch.

This clearly suggests that the Amaze petrol tops the chart with 86 hp of power, while in the diesel engine comparison, the Ameo takes the lead. Another major highlight is that the Xcent may not be offered with optional automatic transmission. The Ameo diesel is paired to a 7-speed DSG unit, while the Amaze too gets an automatic variant with a CVT gearbox. 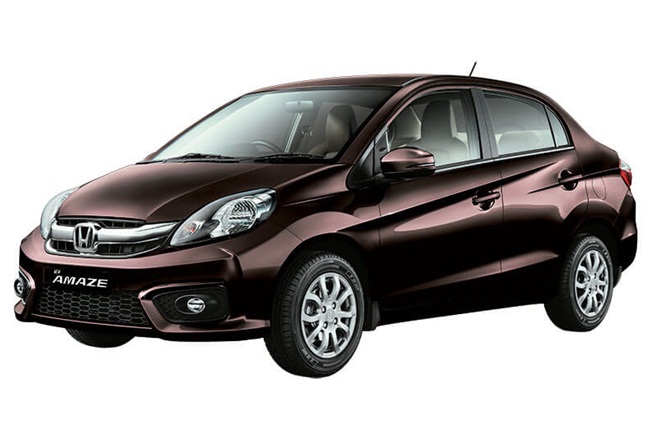 All the three vehicles are sub-4 metre cars. The upcoming Xcent remains unchanged and will measure at 3995 mm in length which is also same for the Volkswagen Ameo. The Amaze is the smallest at 3990 mm. Despite being compact sedans, all cars offer a generous amount of space inside the cabin and vary marginally. The Xcent is the narrowest at 1660 mm width and 1520 mm in height. The Amaze has 1680 mm of width and 1505 mm of height, while the Ameo has is the widest at 1682 mm and 1483 mm in width and height, respectively. Not just the widest car, the Ameo also offers more legroom as it has the longest wheelbase of 2470 mm. The Xcent and Amaze’s wheelbase stand at 2425 mm and 2405 mm, respectively.

Hyundai is known for offering its vehicles with a host of features, however, in this segment, the Ameo comes premium with features like rain sensing wipers, cruise control, anti-pinch power windows, front armrest and cornering light. 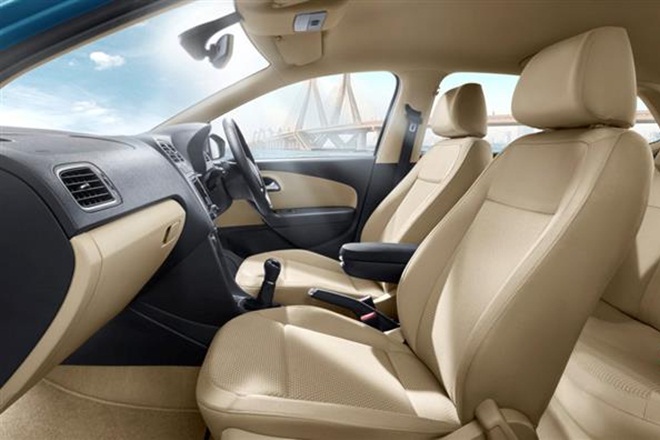 The Ameo also gets standard safety features like dual front airbags and ABS (Antilock Braking System). These two features are only offered in higher trims of the Xcent and Amaze or as options. The Ameo is also equipped with Hill Hold Control and ESP (Electronic Stability Program), which are not a part of the equipment list of the other two.