1000 hp Lamborghini Aventador and seven new iterations of Huracan planned, including an off-roader

Following the several versions of the Huracan will be a new 1000 hp Aventador, reportedly set to be introduced in 2020 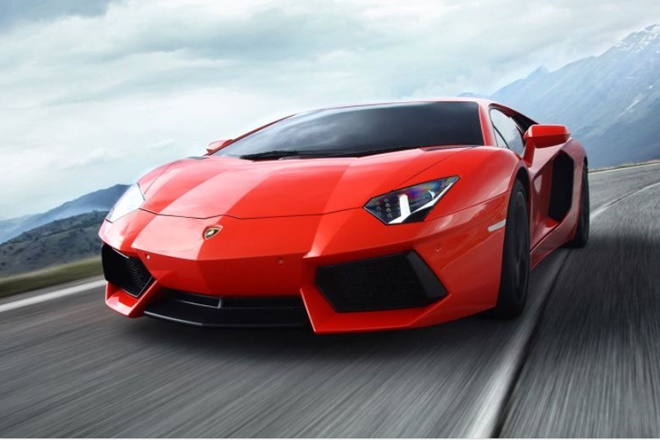 While Lamborghini Gallardo and Murcielago had been every little kid’s dream, Aventador and Huracan too have climbed to a reputation where the Italian car manufacturer’s brand perception mostly includes these two. And by next year, Lamborghini’s first SUV Urus will go on sale. It is expected to double the company’s annual sales and will likely become the brand’s best selling model. But even then it is highly unlikely that the focus will shift from the two supercars. Especially since Lamborghini is preparing to launch seven new iterations of the Huracan, including one that will have some off-road capabilities. According to Automobile Magazine, Huracan lineup will be given more muscle, with Speedster and Barchetta versions coming, along with a hardcore SV model and an even hotter GT3 Stradale. There will also be a Huracan Targa to complement the roadster and a lightweight Superleggera version. But the most audacious iteration by far will the Huracan Safari, which will feature height-adjustable suspension, bigger wheel arches, all-terrain body protection panels, all-wheel drive, and four-wheel steering.

The Huracan Safari will be available in two forms – coupe and roadster. And following the many Huracans will be a new Aventador, rumoured to be introduced in 2020. Packing more power, the new Aventador will come with a naturally-aspirated 7.0-litre V12 engine that develops around 800 hp. 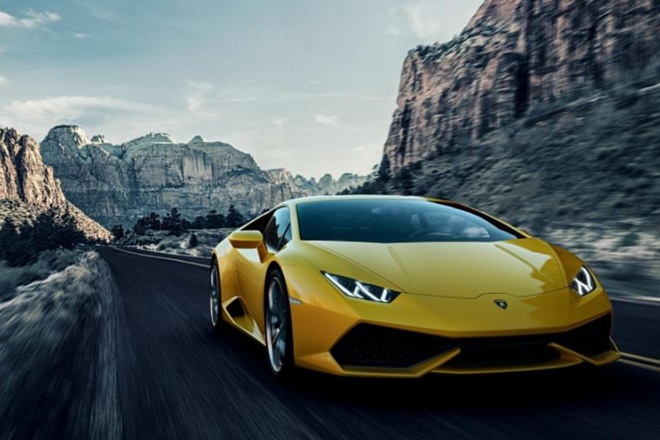 If that is not a figure big enough for you, there is also the range-topping model that has two electric motors powering the front wheels. This could give the car a combined output in excess of 1,000 hp and 1,198 Nm of torque.

On the other hand, if both these versions are too much for someone, Lamborghini will bring a tamer plug-in hybrid version with a V8 engine, that will produce around 700 hp.

Lamborghini seems to have really long-term future plans as a few years later a Huracan replacement is expected with a Porsche-sourced 4.0-litre V8 engine, which would make about 650 hp, while more extreme versions may pack more than 900 hp.