We are not a motorcycle company, we’re a motorcycling brand: Anupam Thareja, Classic Legends

To learn more about the products, the brand ethos, the deliveries, and the brand’s scope beyond motorcycles, we got in a conversation with Anupam Thareja, Co-founder, Classic Legends and Ashish Joshi, CEO, Classic Legends. 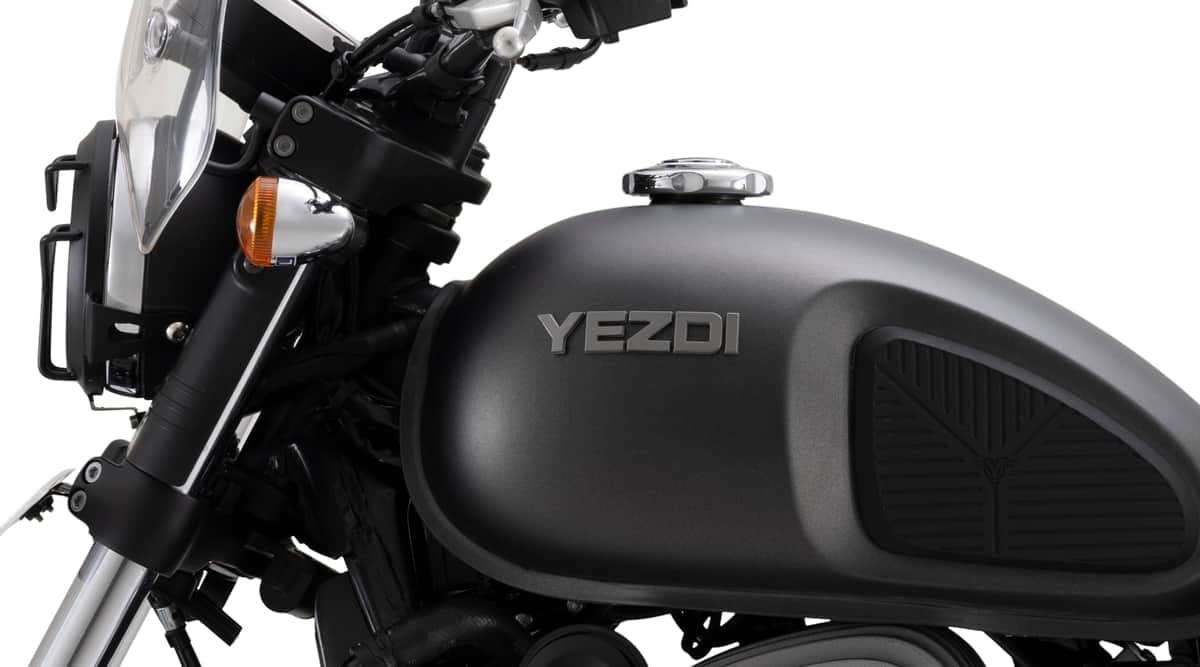 Yezdi is a name that’s survived and thrived in our minds and hearts even as the manufacturer had to pull the plug on it in the late 90s. The reason behind its imprint on our minds being that it rose to the status of a true icon during the time it was in production in Mysore. Thanks to Classic Legends, a Mahindra-owned subsidiary, two classic legends from the past have been resurrected – Jawa and now, Yezdi. The manufacturer rolled out three new motorcycles – Roadster, Scrambler and Adventure – on 13th January 2022.

To learn more about the products, the brand ethos, the deliveries, and the brand’s scope beyond motorcycles, we got in a conversation with Anupam Thareja, Co-founder, Classic Legends and Ashish Joshi, CEO, Classic Legends.

Watch the full interview below:

Classic Legends was establised entailing the comeback of three brands – Jawa, Yezdi and BSA, says Thareja adding that the three will have products that stand side by side, for example, the Jawa 42 and Yezdi Roadster, but the performance, the personality will be substantially different.

Speaking of which, the three new Yezdis are all powered by the same engine but have been tuned differently to deliver on the charateristics they promise.

Ashish Joshi explains that the three motorcycles were built ground up with a different chassis for each. The engines have been tuned for a character that suits the bike, for example the Scrambler’s torque curve is flatter so it delivers grunt in the lower rpms and throughout the band. There are mechanical and electronic changes that have been made to the engine. The pistons and camshafts have been designed differently for the three based on weight optimisation and profile. He further adds that the Adventure is a tall machine but promises a nimble disposition.

About the expansion of business and product portfolio, Thareja opines that a classic motorcycle lineup does not need model year extensions each year, but rather a comprehensive extension to the products in the form of rider and motorcycle accessories, along with experiential rides including off-road training.

“We’re not a motorcycle company, we’re into motorcycling, we’re a lifestyle company”

Thareja reiterates that the rider community has been and will remain the most important aspect of the Classic Legends community.

Classic Legends created a lot of buzz in the Indian motorcycle market with the launch of Jawa in 2019. However, there were lags in deliveries and bookings stood cancelled as well. Thareja tells us that having learnt from its experience with Jawa, the company has taken a different approach with Yezdi.

With Jawa, the product was launched first and then test rides and bookings were started at showrooms and then the deliveries began. As the company had only attained 10,000 unit production at its plant, the pandemic began and the supply chain and logistics were affected. This led to 60,000 cancellations from 1,00,000+ bookings.

With Yezdi, the launch, test rides, bookings and deliveries were started on the same day, i.e the 13th of January 2022.

“I hope the consumers will be happy that we are able to risk mitigate the challenges that the past two and half years threw at us and we’ve learnt from them.”