The prices of the Yamaha R15 V4 and the R15M have been hiked in India. In addition, the company has discontinued the R15M’s Monster Energy MotoGP Edition as it is fully sold out. 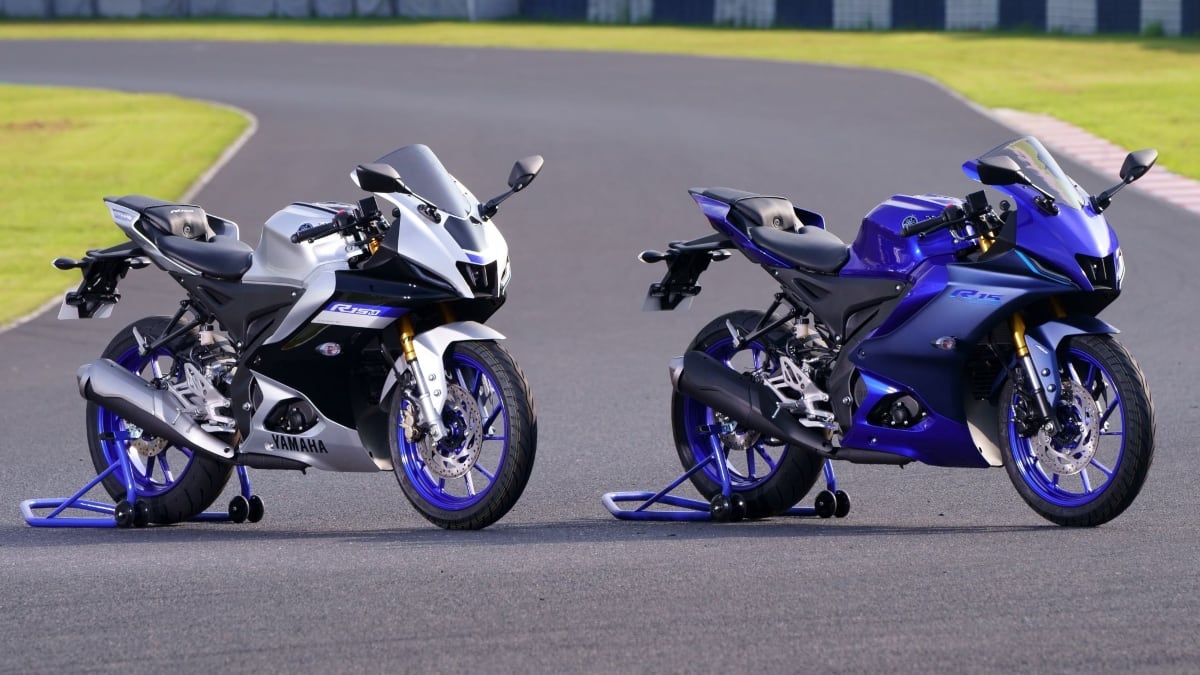 Yamaha Motor India launched the new fourth-generation R15 along with its sporty iteration, R15M, in September last year. The company also introduced the Monster Energy MotoGP Edition of the R15M in limited numbers at the time of launch. However, it has been discontinued in India as the allotted batch of undisclosed numbers is now fully sold out. Yamaha has recently hiked the prices as well of the new R15 V4 and the R15M.

The engine comes mated to a 6-speed manual gearbox and these motorcycles get Yamaha’s VVA or Variable Valve Actuation technology too. The R15 V4 series gets a traction control system, a slip & assist clutch, along with a quick-shifter on select variants. In terms of hardware, they get USD forks at the front and a mono-shock absorber at the rear. For braking duties, they feature disc brakes at either end with dual-channel ABS as standard.

Also Read: Hyundai Ioniq 5 EV listed on the brand’s Indian website ahead of launch this year