The Yamaha Fazer 250 will essentially be a semi-faired version of the FZ25 sharing a number of design elements as well as mechanical components with its naked sibling. 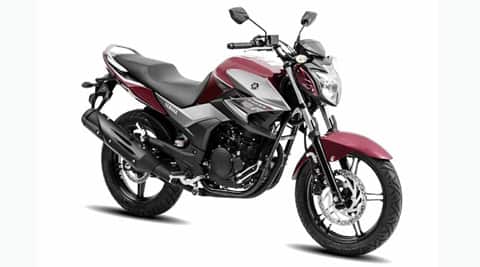 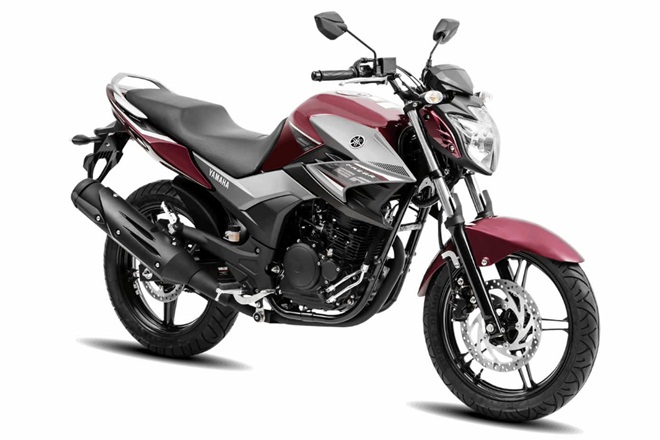 News of Yamaha introducing the Fazer 250, a quarter-litre, semi-faired motorcycle has been doing rounds on the internet for quite some time. Now, a fresh set of images have surfaced once again which give a closer look of this new model. The new Yamaha Fazer 250 will join the FZ25 in the company’s sub-500 cc model lineup and will also share a number of elements with its naked sibling. These include the frame, engine as well as transmission and a number of features such as the LED headlamp setup seen on the FZ25. These headlamps will comply with the new safety norms and will be offered with AHO (Automatic Headlamp On) as well. 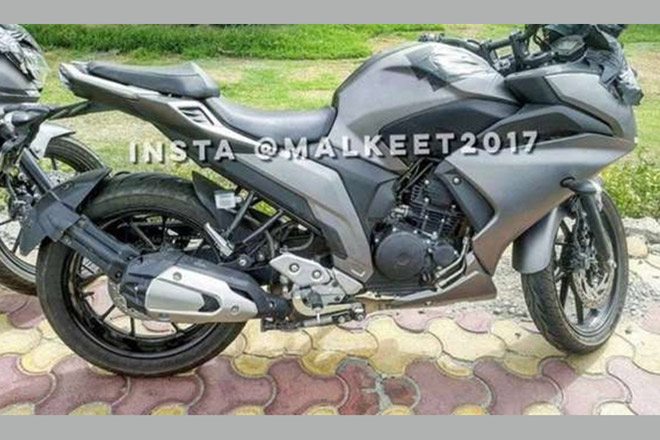 The motorcycle will also be equipped with split seats, silver inserts on the exhaust, a single-piece handlebar and a digital LCD instrument display. Suspension duties will be taken care by a telescopic front fork and a rear monoshock suspension with adjustable preload while the braking will come courtesy a 282 mm disc brake up front and a 220 mm disc at the rear. erWhile the FZ25 does not get ABS (Anti-lock Braking System), it would be wise for Yamaha to introduce an optional ABS in the Fazer 250 considering most of the competitors have it.

Powering the upcoming semi-faired sports tourer will be the FZ25’s 249cc, single cylinder air-cooled, four-stroke engine. The fuel injected unit develops 20.6 hp of power at 8,000 rpm and 20 Nm of torque at 6,000 rpm. This engine will be paired to a five-speed gearbox. The Fazer 250 is expected to be introduced this year itelf, however, with a slight premium when compred to the GZ25. Although Yamaha India have stepped into this space rather late where the KTM 200 cc models, TVS Apache RTR 200 and the likes are already dominant players, it would be interesting to see how the Fazer 250 is positioned against its competitors and what it brings to the table in terms of features.