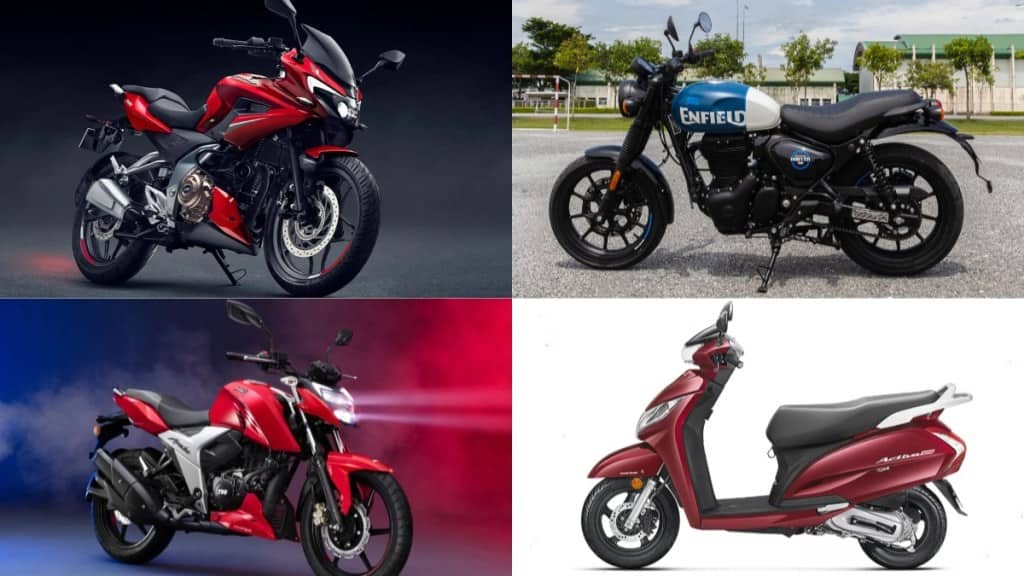 India is one of the largest two-wheeler markets in the world. August 2022 was a good month for the OEMs in terms of domestic sales. However, the same cannot be said for exports. While Honda, Suzuki, and Royal Enfield recorded healthy growth in exports on a YoY basis, the export figures of Hero MotoCorp, Bajaj, and TVS plunged. Here’s a detailed report of the same.

As you can see in the above table, the export figures of all the major two-wheeler manufacturers slumped in August 2022 when compared on an MoM basis. Moreover, on a YoY basis, Honda, Suzuki, and Royal Enfield recorded healthy growth. In terms of exports, Bajaj Auto still leads the race followed by TVS Motor Company and Honda Motorcycle & Scooter India (HMSI).

Suzuki bagged the fourth spot while Hero MotoCorp and Royal Enfield grabbed the fifth and sixth positions respectively. Bajaj Auto exported 1,21,787 units in August 2022, recording a massive 32.4 per cent decline YoY. Even TVS Motor Company’s export figures were down by 19.1 per cent and it exported 76,214 units from India last month.

Honda Motorcycle & Scooter India recorded the biggest jump of 30.5 per cent YoY and its exports stood at 39,307 units in August 2022. Suzuki and Royal Enfield exported 14,905 two-wheelers and 7,220 units respectively last month. India’s largest two-wheeler maker Hero MotoCorp’s exports were down by a massive 47.8 per cent YoY and its August 2022’s export figures stood at 11,868 units.