The Suzuki Intruder 155 has been discontinued in India owing to low demand and poor sales. Will the quarter-litre Intruder 250 make its way to the Indian market? Read along to know more! 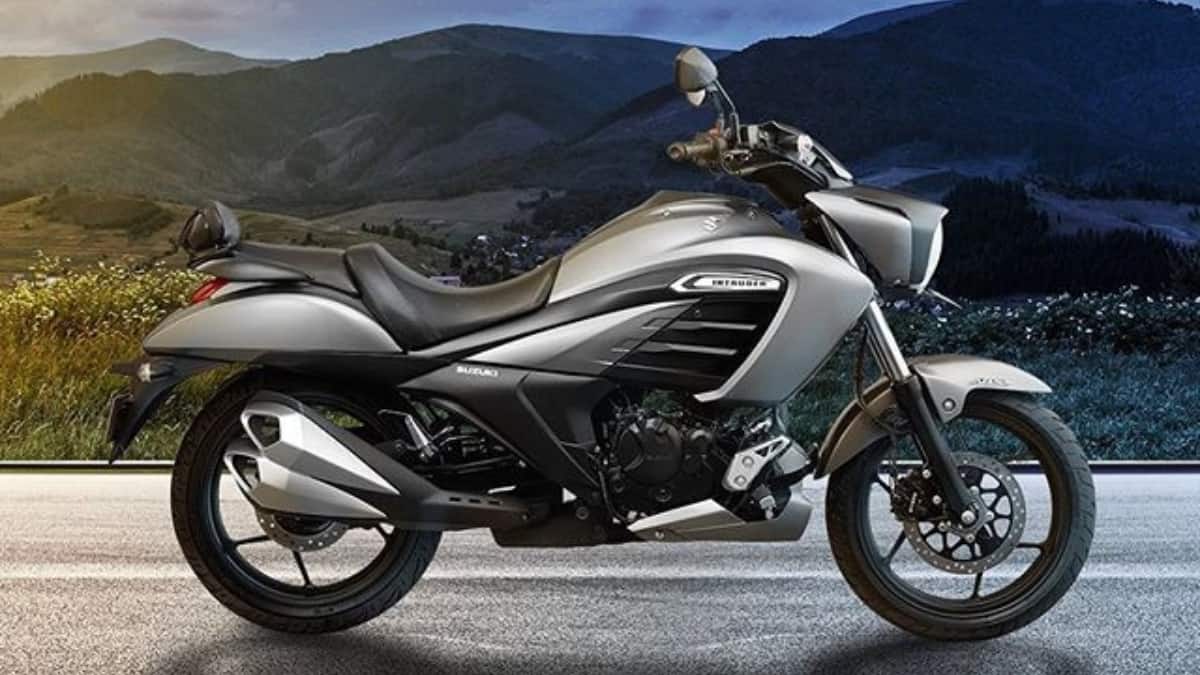 While Suzuki hasn’t released any official statement for the same yet, the motorcycle isn’t listed on the company’s website anymore. Also, it is worth mentioning that since December 2021, not a single unit of this cruiser motorcycle was sold in India, as per reports. The Intruder shared its cycle parts and mechanicals with the Suzuki Gixxer 155 series.

Moreover, the Suzuki Intruder 155 was the sole rival to the Bajaj Avenger 160 and the Avenger 220 in the entry-level cruiser space. Now, that the Intruder is no longer on sale, the Avenger duo once again has no direct competition. However, Suzuki has been planning to launch the Intruder 250 cruiser since a long time to create a niche segment in the quarter-litre space.

In fact, the patent images of the Intruder 250’s design were leaked back in June 2020. But, since then there have been no updates about the motorcycle. If this Japanese two-wheeler maker plans to launch a Gixxer 250-based Intruder 250 in the Indian market, it might appeal to a niche segment of buyers who prefer doing long-distance journeys. Will Suzuki do so? Only time will tell!