Simple Energy aims to lead the Indian electric vehicle race by building the world’s largest electric two-wheeler factory in Tamil Nadu. The company will invest Rs 2,500 crore over the next 5 years. 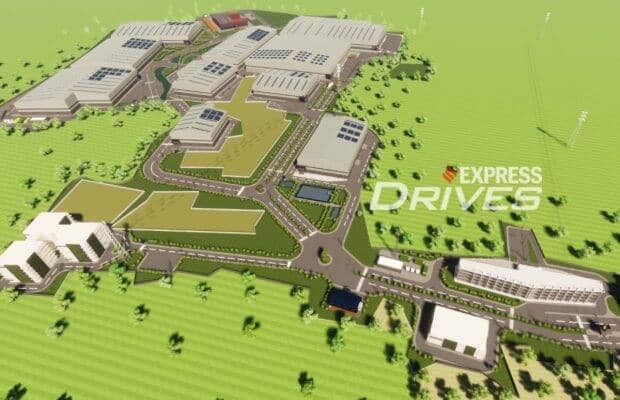 According to Simple Energy, they will be investing Rs 2,500 crore over the next 5 years. As part of phase one, the first plant of 2 lakh square feet is being constructed near Shoolagiri (Hosur) and it will have an annual production capacity of upto 1 million. It is slated to be operational by early next year. This plant will put the company’s flagship electric scooter ‘Simple One’ into production and begin deliveries, the company said in its press statement. 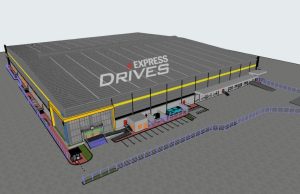 As per the MoU signed, Simple Energy will make an initial investment of Rs 1,000 crores to build its second plant (as part of phase two) in 600 acres of land and they intend to open the second factory by 2023. It is worth mentioning that Simple Energy’s new 600-acre plant will be bigger than Ola Electric’s 500-acre mega factory, which is located in the Krishnagiri district of Tamil Nadu. The EV start-up says that by investing in the second plant, they intent to build an EV ecosystem in the state that would also have a future-ready R&D centre, world-class testing facility, and a vendor park in accordance with the make in India initiative.

Upon successfully completing its signing agreement with The Tamil Nadu Government, Suhas Rajkumar, Founder and CEO of Simple Energy, said “Tamil Nadu gave us the confidence in creating the EV ecosystem which can be sustainable in achieving our long-term goals. With the MoU, we commit to leading the Indian E2W market in India by setting up a resourceful ecosystem that will help the country’s vision to lower carbon footprints at a faster pace. Simple Energy will thus redefine electric mobility in India.” 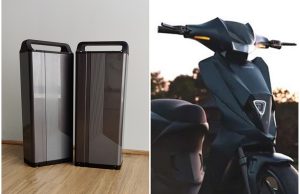 Pooja Kulkarni IAS, MD & CEO – Guidance, Tamil Nadu said, “The electric vehicle industry is growing in popularity throughout the world. The MoU with Simple Energy is to create a facility that will broaden and deepen the E2W market. We hope that the partnership with Tamil Nadu will help them become a global player, benefiting the local ecosystem.” According to Simple Energy, with the announcement of this MoU, the EV maker wants to invest in world-class production capabilities not just for the Indian market, but also for exports to eventually create more than 12,000 direct and indirect jobs.