The power and torque figures of 750 cc motorcycle are not yet confirmed, however, the parallel-twin engine is expected to churn out around 45hp- 50 hp of power and 60 Nm of torque. 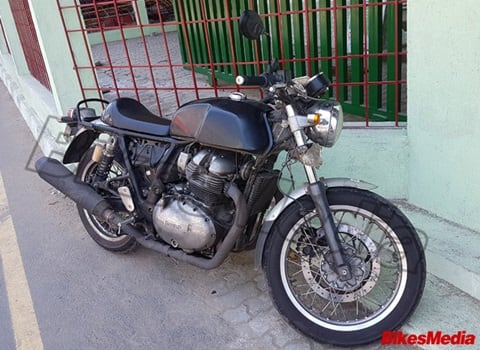 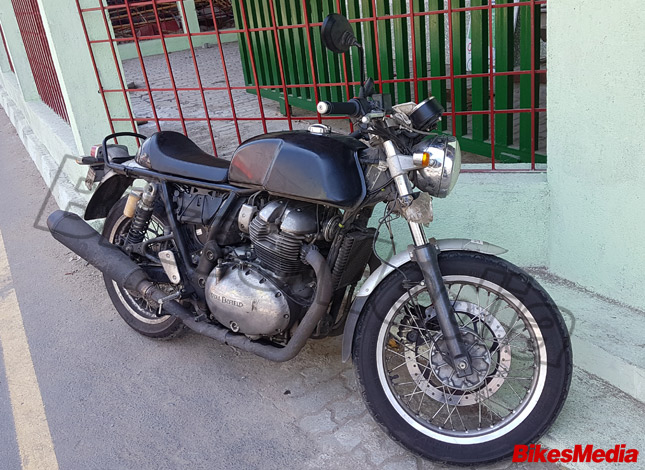 Royal Enfield is currently testing its upcoming 750 cc motorcycle, that is expected to launch in India soon. The test mule of this motorcycle has been spied many times in Spain as well as on Indian roads. Now though, a fresh set of spy shots has emerged which suggest that the new offering would be based on the Continental GT and the testing seems to be in its final stages. The motorcycle will be flagship model in the company’s product portfolio and will compete with the likes of Harley-Davidson Street 750. With this 750 cc motorcycle, the manufacturer will enter the middleweight motorcycle segment and the company intends to make its global positioning stronger. 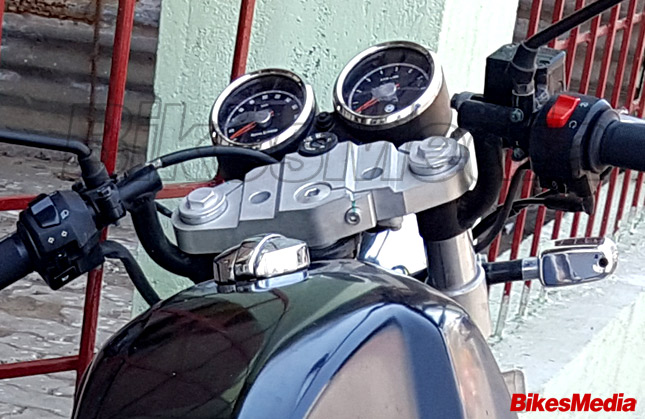 Royal Enfield has a huge demand in the two-wheeler market and will introduce a new model every year in the 250cc-750cc segment in a statement by the company in 2015. This will be the first motorcycle that will be developed in the UK-based Royal Enfield Technology Centre, which was established last year. The performance and development of the 750 cc motorcycle will be taken care by Harris Performance who were earlier involved in the development of the Himalayan’s frame. 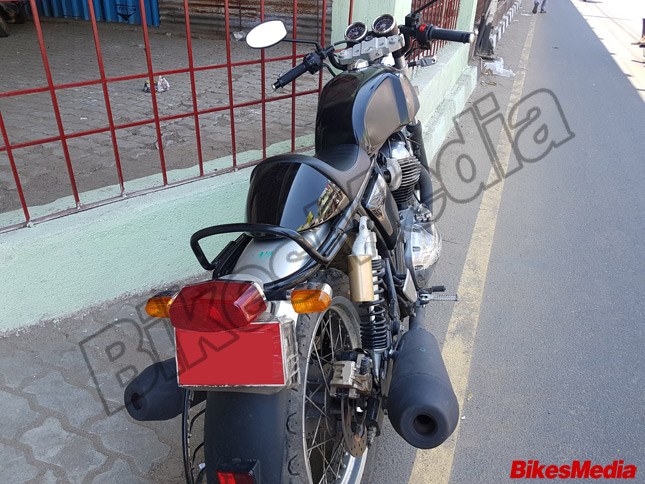 The power and torque figures of 750 cc motorcycle are not yet confirmed, however, the parallel-twin engine is expected to churn out around 45hp- 50 hp of power and 60 Nm of torque. The 750 cc motorcycle will feature Clubman handlebars, twin pod instrument cluster and matte black dual exhausts. For FY2017-2018, Royal Enfield will invest Rs 800 crore in its Chennai facility for product development and in the technical centre in UK.