Royal Enfield has increased the prices of the Scram 411 by up to Rs 3,000 within a month of its launch. The new Royal Enfield Scram 411 is now priced from Rs 2.05 lakh, ex-showroom. 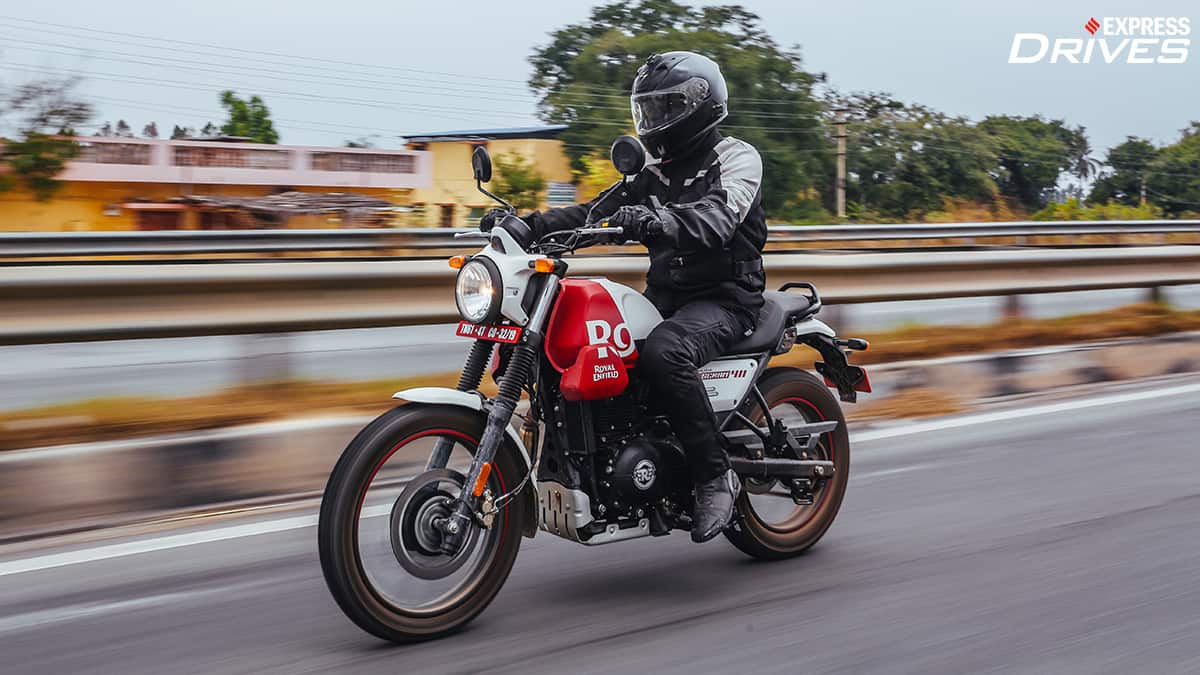 Royal Enfield Scram 411 is the latest motorcycle from the house of this Chennai-based two-wheeler manufacturer. It was launched in India just last month at a starting price of Rs 2.03 lakh, ex-showroom. However, within a month, the company has hiked the prices of the motorcycle by up to Rs 3,000. Here we have the new vs old price list of the Royal Enfield Scram 411.

Royal Enfield is offering the Scram 411 in a total of seven colour shades. They are – White Flame, Silver Spirit, Blazing Black, Skyline Blue, Graphite Red, Graphite Blue, and Graphite Yellow. Prices for the same have been increased by up to Rs 3,000 and they now range between Rs 2.05 lakh – Rs 2.11 lakh, ex-showroom.

As the name suggests, the new Royal Enfield Scram 411 is based on the company’s Himalayan adventure bike. Powering the Scram 411 is the same 411cc, single-cylinder, SOHC, air-cooled, fuel-injected engine that also powers the RE Himalayan. It develops 24.3 hp of maximum power and 32 Nm of peak torque. The engine comes mated to a 5-speed gearbox.

The suspension duties are performed by 41 mm telescopic front forks and it gets a mono-shock absorber at the rear. Also, the motorcycle gets a 310 mm disc brake at the front and a 240 mm disc unit at the rear along with dual-channel ABS. The new Royal Enfield Himalayan Scram 411 directly rivals the Yezdi Scrambler. Indirectly, it also goes up against some sports tourers, including the Bajaj Dominar 250, Suzuki Gixxer 250, etc.