Royal Enfield will launch its new 350cc retro motorcycle on August 7, 2022. The official name of the motorcycle has not been revealed yet but it’s likely to be the most affordable RE on sale in the country. 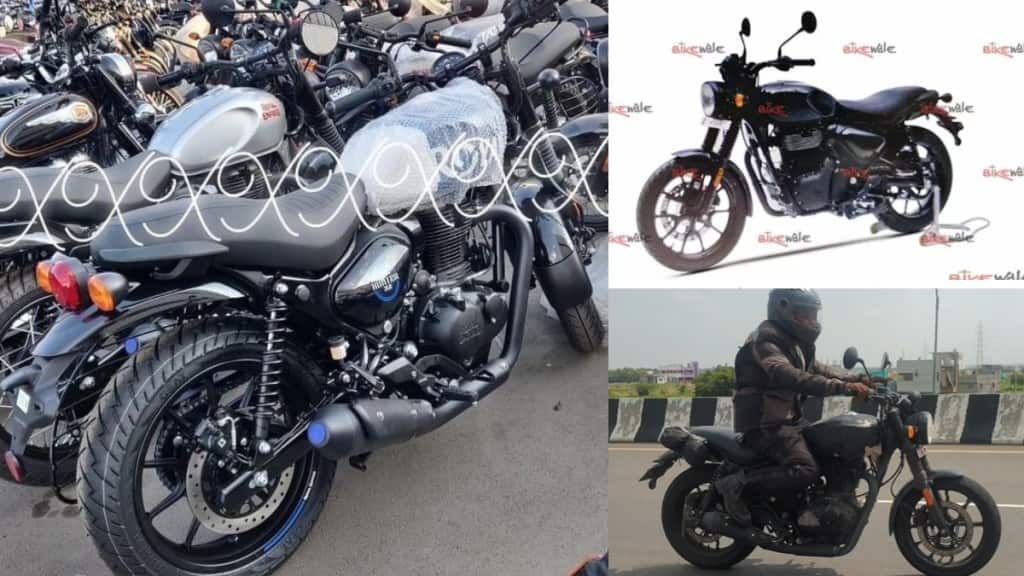 Royal Enfield is gearing up for exciting times ahead as the company will launch its new retro motorcycle on August 7, 2022. While the official name of the new motorcycle hasn’t been revealed yet, it’s likely to be called the Hunter 350. Upon launch, it is expected to be the most affordable Royal Enfield motorcycle to be on sale in the country.

This Madras-based Indian motorcycle manufacturer’s new 350cc motorcycle has been spotted on tests several times and we do know how it will look. In terms of design, it will sport retro looks with a circular headlamp and feature a stubby exhaust. The motorcycle will be pretty compact in size and it will get a single-piece seat, a stubby exhaust, and ten-spoke alloys or spoke wheels.

Some other design highlights of RE’s new offering will be fork cover gaiters, an offset instrument cluster, etc. In terms of features, it is likely to get Royal Enfield’s Tripper navigation pod as an accessory. Powering this retro motorcycle will be the same 349cc, single-cylinder, air and oil-cooled, FI engine that does its duty in the Meteor 350 and new-gen Classic 350 as well.

This motor churns out 20 bhp and 27 Nm of peak torque in other Royal Enfield motorcycles and is expected to deliver similar output in the Hunter 350 as well. It is likely to get a disc brake at the front and a disc/drum unit at the rear along with a single/dual-channel ABS. Upon launch, this latest Royal Enfield motorcycle will take on the likes of the TVS Ronin, Honda H’ness CB350, etc.