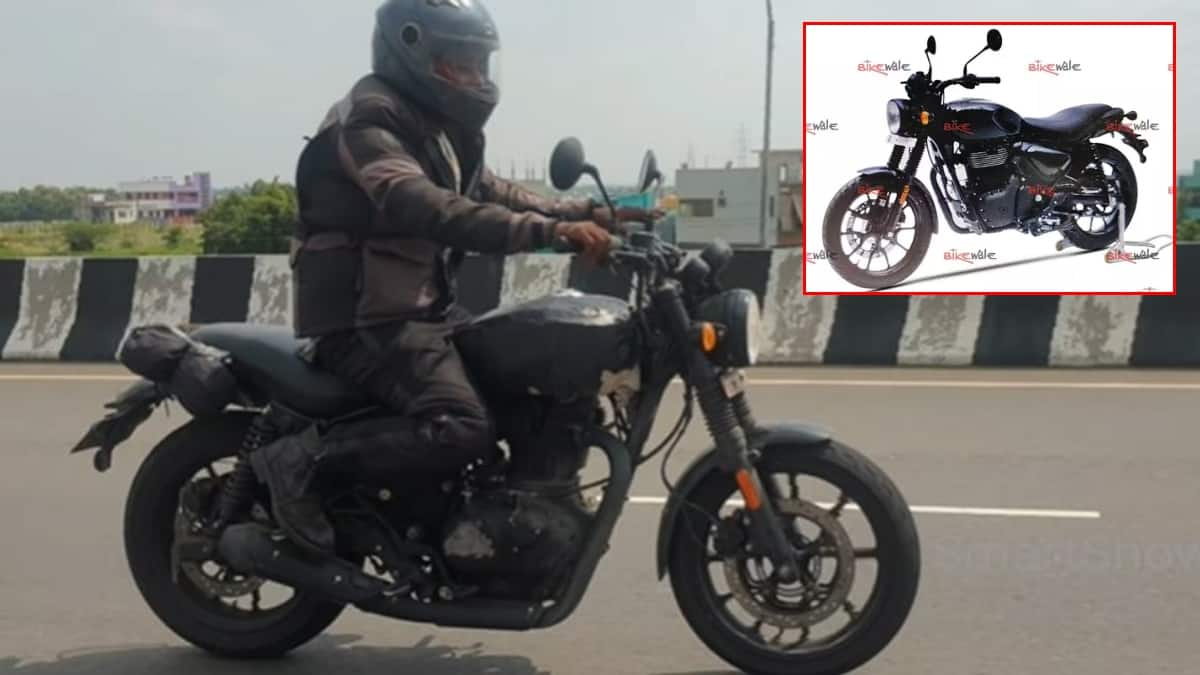 Royal Enfield is gearing up to launch its newest and most affordable offering in the country. The company has sent a ‘Block Your Date’ invite to media houses for an event that’s scheduled for the first week of August. It is likely to be the official launch and first ride event of the upcoming Royal Enfield Hunter 350.

The Hunter 350 is one of the most anticipated Royal Enfield motorcycles of recent times. It has been spotted testing on the Indian roads several times before and recently, its production-spec images also got leaked on the internet. The leaked images reveal that the Hunter 350 will be a compact motorcycle. It will sport retro looks with a circular headlamp and a stubby exhaust.

Moreover, it will be the third Royal Enfield motorcycle to be based on the company’s new J-series platform after the Meteor 350 and the Classic 350. Powering the Hunter 350 will be a 349cc, single-cylinder, air and oil-cooled engine with a fuel-injection system. This motor churns out 20 bhp and 27 Nm of peak torque in other new-age RE motorcycles.

One can expect this roadster to develop almost similar power and torque figures as well. The engine will come mated to a 5-speed gearbox. In terms of features, it will get Royal Enfield’s Tripper navigation pod as an optional accessory. The Royal Enfield Hunter 350 is expected to be launched in August 2022. Upon launch, it will be the most affordable RE motorcycle in the country.