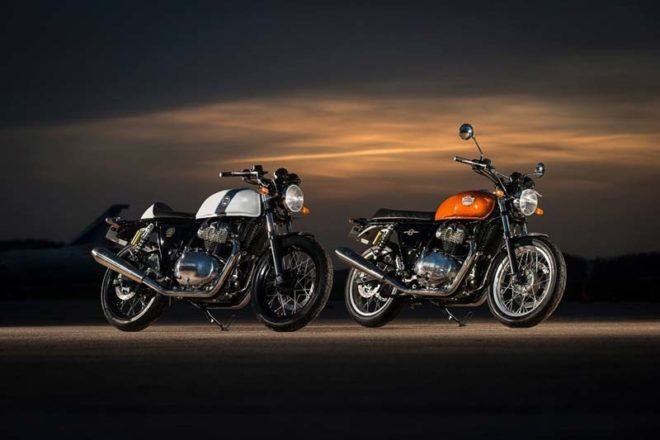 Royal Enfield has a stronghold in the Indian two-wheeler market, with its motorcycles enjoying immense popularity in the country. Now though, the Chennai-based company is eyeing further global expansion by setting up a manufacturing plant in South East Asia for a stronger presence in Thailand, Indonesia, and Vietnam. Royal Enfield has an R&D set up in the UK and if it goes ahead with the plan to set up a new assembly unit in Thailand or Vietnam, it can expect further growth in sales of its already popular 350-650cc motorcycles.

For Royal Enfield that enjoys cult status in markets like the US and UK, the company is looking east, hoping to capitalize on Southeast Asia’s long-standing motorcycling culture. To further strengthen the brand and accelerate market development activities, Royal Enfield has decided to set up wholly owned subsidiaries in Indonesia and Thailand in 2018-19.

This year, two brand new Royal Enfield motorcycles will be launched, which will be the most powerful bikes in the brand’s lineup. Royal Enfield Interceptor 650 and Continental GT 650 will come mounted with a new 650cc parallel twin. While the Interceptor 650 is expected to be priced at about Rs 3 lakh, the Continental GT 650 will likely be priced slightly above.