Although neither date nor exact capacity have been confirmed, a bigger Himalayan is coming 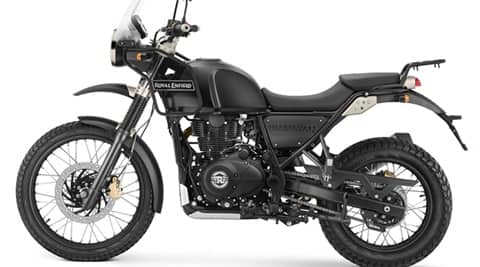 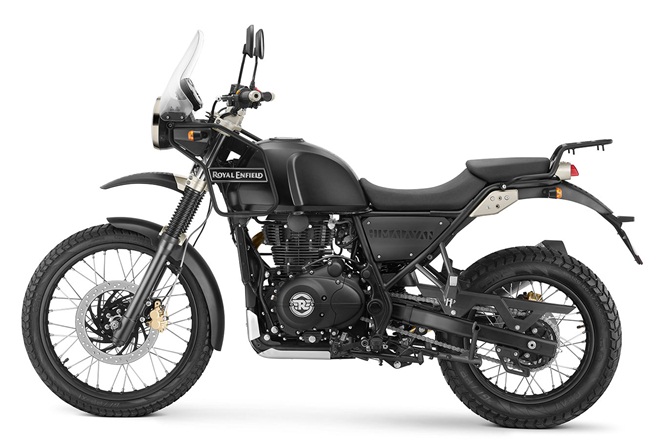 In a world where cellphone cameras crawl out of the wood-work, trade secrets are a thing of the past. Which is why it should not come as a shocker to that Royal Enfield are planning a higher capacity motorcycle. However, seeing a test mule out and about and to hear a confirmed report from the company’s CEO are two vastly different things.

Siddharth Lal in a recent interview with MotorcycleMagazine.com has confirmed that they will, in fact, be building a higher capacity Himalayan in the near future. He says that the Himalayan was received an unprecedented response, which has encouraged them to grow the brand even further by adding a larger capacity variant in time to come. More importantly, he also says that the bike will be primarily focused on the Indian market and consumer.

However, He also added in the interview that Royal Enfield will be working up to the 750cc mark and no more. The reason for this is that they claim that there isn’t much of a demographic for bikes above that range in the subcontinent.

The interview also says that while the 350cc will remain their centrepiece with the largest sales output. The 500’s contribute to 10% of their sales, as of last year that part was 60,000 motorcycles. Although this may not sound like much it’s enough to encourage the company to build more motorcycles with larger bores in the future. Although no comments have been made about the exact displacement or layout of the upcoming engine.