Orxa Energies Mantis electric motorcycle to be unveiled at India Bike Week 2019: What to expect

Mantis will be the first product to be rolled out by Orxa Energies, an electric vehicle and energy systems start-up based out of Bengaluru. Orxa Energies will begin commercial sales of the Mantis electric motorcycle by the middle of 2020. 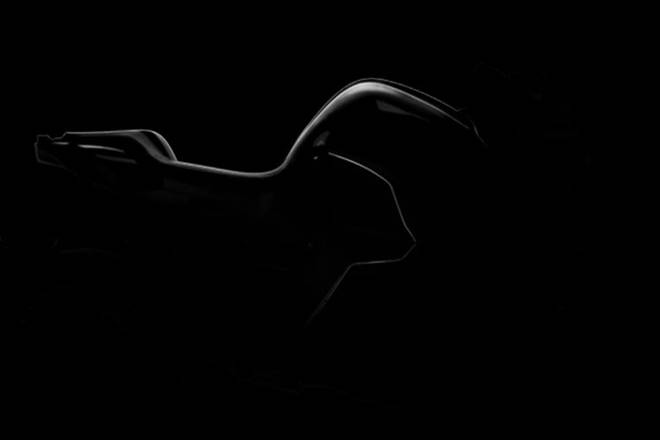 India Bike Week may be over a month away into the future but the hustle and bustle of the country’s largest gathering of motorcycle people are already on. Several rides called Chai Pakora Rides have been held across the country and the latest one to be organised this month was in Bangalore. During the ride, Orxa Energies announced their Mantis electric motorcycle will be unveiled at the Indian Bike Week set to be held in Goas from 6-7 December.

Mantis electric motorcycle will have a designed top speed of over 140 km/h with a claimed range of 200 km on a single charge. The Mantis will come with a fully digital instrument cluster and a dedicated mobile app for ride analytics, diagnostics, and maintenance. More details, including the features and full specifications of the bike, will be revealed at the India Bike Week.

This will be the first-ever product to be rolled out by Orxa Energies, an electric vehicle and energy systems start-up based out of Bengaluru. Orxa Energies will begin commercial sales of the Mantis electric motorcycle by the middle of 2020.

Over the last six years, tens of thousands of bikers from India and parts of the world have ridden for IBW’s The Great Migration – the ride down to India Bike Week in Goa. The Great Migration to IBW has become an annual tradition over the years – one that lets a rider soak in the moto-culture.

Highlights of the sixth edition of IBW’19 on 6th and 7th December,

– Hill Climb by School of Dirt

5. Global speakers for the Big Trip

Registrations are open at indiabikeweek.in/ride.php.